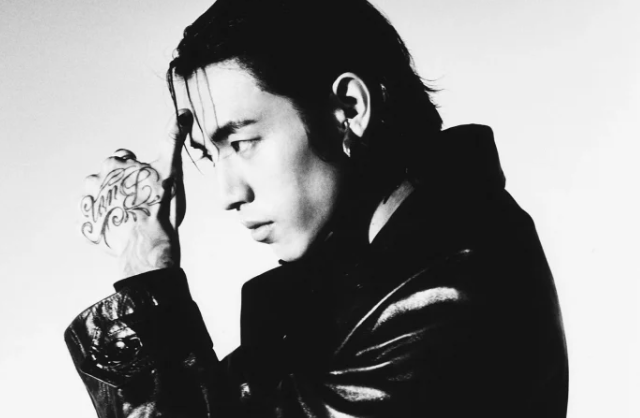 Not everyone treats pop idols in the best way, contrary to what one might think.

On this occasion, he spoke about his days as an idol and the experience, both positive and negative, that he was able to survive. In particular, he spoke about how little-known groups are treated.

As expected, he first explained that the most popular groups are entitled to the best training facilities. 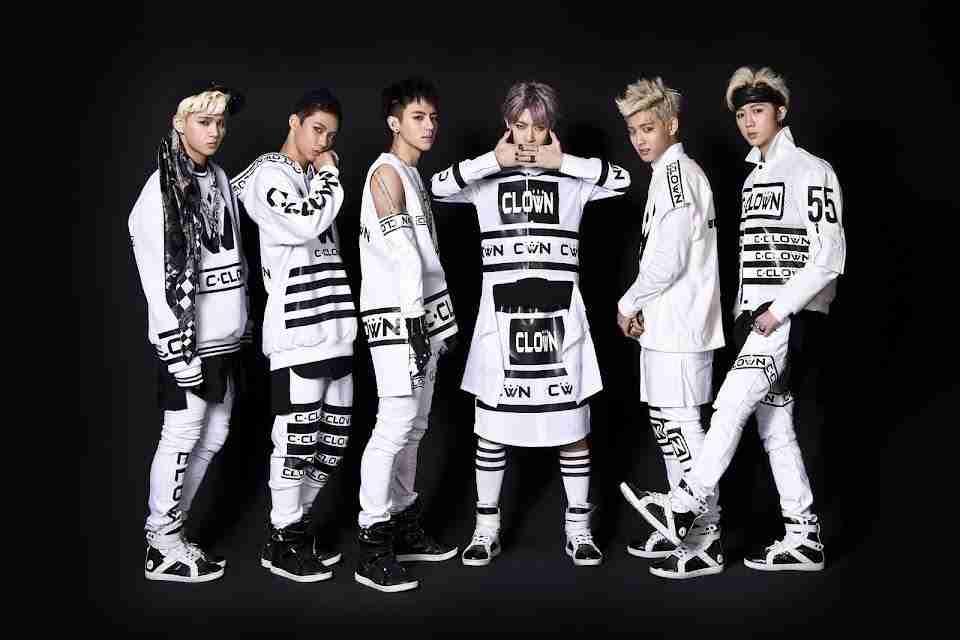 Unfortunately, less popular groups have to share a room together.

“And in one of the lower waiting rooms they have about 50 groups that don’t even go on stage. »

The worst part of it all? These bands really had to prove themselves to get a chance to go on stage.

“They just come hoping to convince PD to let them go on stage just [for a day]. And many of them just left.”

Despite the fact that C-CLOWN were part of a small company Yedang Entertainment (which later became Banana Culture before closing), they had the opportunity to perform on music shows with all their main songs.

Unfortunately, many other bands didn’t even have that chance, and we can get an idea of the fierce competition going on behind the scenes.

Vikings: The historical drama actor who hates seeing his character on...