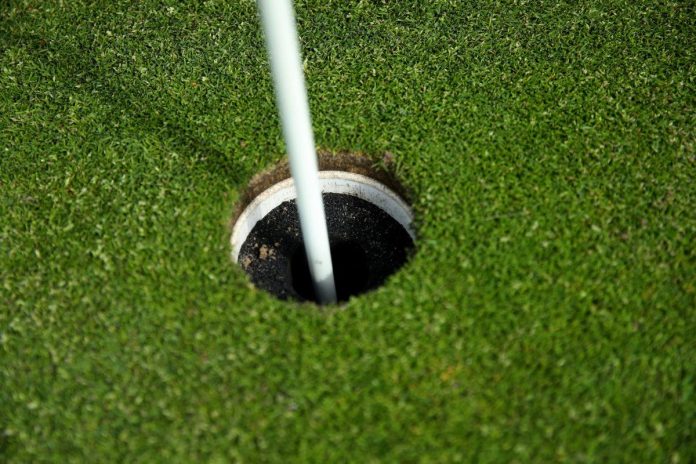 The BMW PGA Championship has been suspended due to the death of Queen Elizabeth II. Since Friday’s round has already been canceled, the event organizers have decided on the remainder of the tournament.

In a Friday statement, DP World Tour announced that play will resume on Saturday. However, the tournament will be changed to 54 holes instead of the original 72 holes.

“The second round of the BMW PGA Championship will resume at 6:40 a.m. on Saturday, and all the original start time of the second round will remain the same. the golf course where they stopped on Thursday afternoon,” the organization said.

“Now the Rolex Series tournament will be held on 54 holes with the intention to end on Sunday, as planned. It is not possible to play all 72 holes and finish on Monday as we cannot guarantee the personnel, equipment or safety of the venue on Monday due to current state funeral plans.

The BMW PGA Championship is the fourth stage of the prestigious Rolex Series on the European Tour. With $8 million at stake, he also boasts one of the richest golf purses in the world.

But the whole nation is mourning the passing of Queen Elizabeth II. What is happening in England now is more important than golf.