Home Entertainment Dozens of skins that have not been added to Fortnite have appeared! 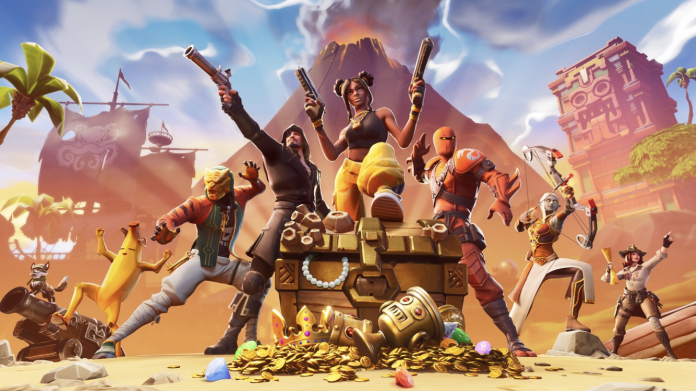 Concept designs sent to Fortnite creators by Epic Games show skins that haven’t been added to the game yet.

Fortnite, one of the most played Battle Royale games in the world, continues to expand every day. The production, which confronts the players with skins, weapons, special characters and events in each new season, has now attracted attention with its unreleased skins.

Skins designed for Fortnite are quite interesting

A Twitter user shared the skin designs sent by Epic Games to a cutting edge content producer with his followers. These concept designs consist of skins that are evaluated to get the opinions of Fortnite players and to be added to the game if they are liked. In this sense, you may never see some of the skins in the image in the game. 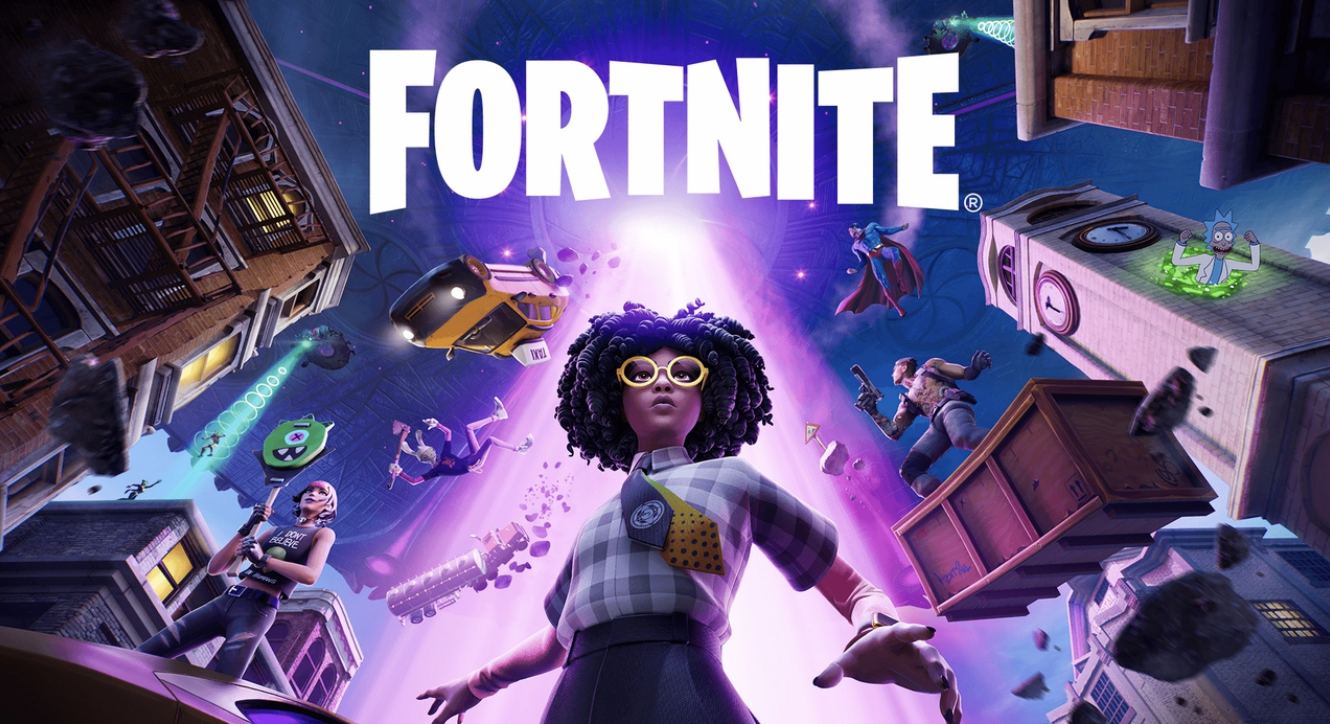 The skins offered by Epic to the players are quite different from each other. While some of the skins in the image look quite suitable for existing characters in Fortnite, some contain designs that are unlike any before. There are various designs in the published images, from Halloween-themed costumes to Christmas-themed outfits. The tweets and images sent are as follows:

Here are ALL the skins from the concepts survey in order: pic.twitter.com/dq4VRPi17Y

Finally, Epic Games, which recently partnered with the famous luxury clothing company Balenciaga, shared with the players a creation specially prepared for Fortnite by the company. With the agreement, Balenciaga signed clothes, bags, special pickaxes and skins were brought to the game. Fortnite’s special guest this week was Marvel’s famous characters Venom and Eddie Brock.

So what do you think about these coatings that have not been released yet? Do not forget to share your comments with us.