Home Entertainment Doyoung shows his vulnerable side with cover of Falling 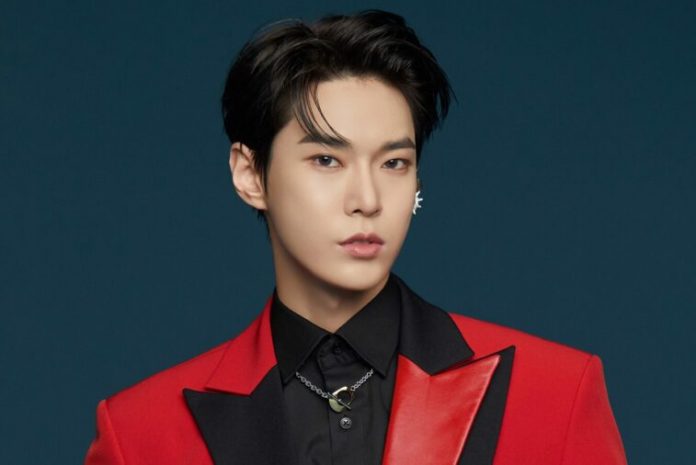 The NCT 127 vocalist was inspired by the British singer to recreate one of his heartbreak ballads with a cover of Harry Styles.

NCT’s Doyoung got into romantic mode and serenaded his fans with a heartbreak ballad. The idol declared himself a fan of Harry Styles with this cover of his song “Falling.”

Although K-pop and western music are totally different, love is a universal feeling that unites them all through its lyrics. The group member returned in 2021 with the Japanese album “ LOVEHOLIC” , he also made his acting debut in the drama “Café Midnight: The Curious Stalker”.

Through NCT’s official YouTube channel , Doyoung decided to activate his sensitive mood to perform a Harry Styles song. The video cover already registers almost half a million reproductions and the idol showed why he is one of the best vocalists for his high notes that capture the emotion of “Falling”.

Are you heartbroken? Although the boys of NCT are very young and have focused on their careers, love is a universal feeling that we have all experienced once. We are also attracted to songs that tell a story with which we identify or whose feelings manage to move us.

The song belongs to the album “Fine Line” , his second solo album after his career in One Direction . The recent GRAMMY winner has managed to win over his fans, including Doyoung , with his lyrics about love, metaphors, and broken hearts.

For the video, the NCT idol decided to wear a bad boy- style leather jacket . The cover was recorded in the middle of a practice room and with low lighting to create the perfect mood of sadness. Doyoung’s voice was much softer than the original version, but his high notes reached the peak of the emotions described in the lyrics.

The vocalist sang entirely in English and was accompanied with piano arrangements. The NCT idol touched NCTzen’s hearts with his acting and vocal talents. Some even dream of their solo album thanks to the emotion it manages to capture.

Apparently the vulnerable side of love is one of Doyoung’s favorite concepts . The idol recently released the MV for the remake of “Doll” alongside Baekhyun , a song that portrays the loss of that special someone.