The books of economic history that will be written in the future will put the 2010s apart. A period of serious digital transformation is slowly lagging behind. Perhaps the most important trend in the short term of the last 10 years is smart phones.

A new era began with smartphones and social media was the hallmark of this period. Almost every platform has developed its own network. Different marketing methods entered our lives, service and service structures that we have never seen appeared. Among these, he drew the leading practices.

The 10 most downloaded applications in the last 10 years: 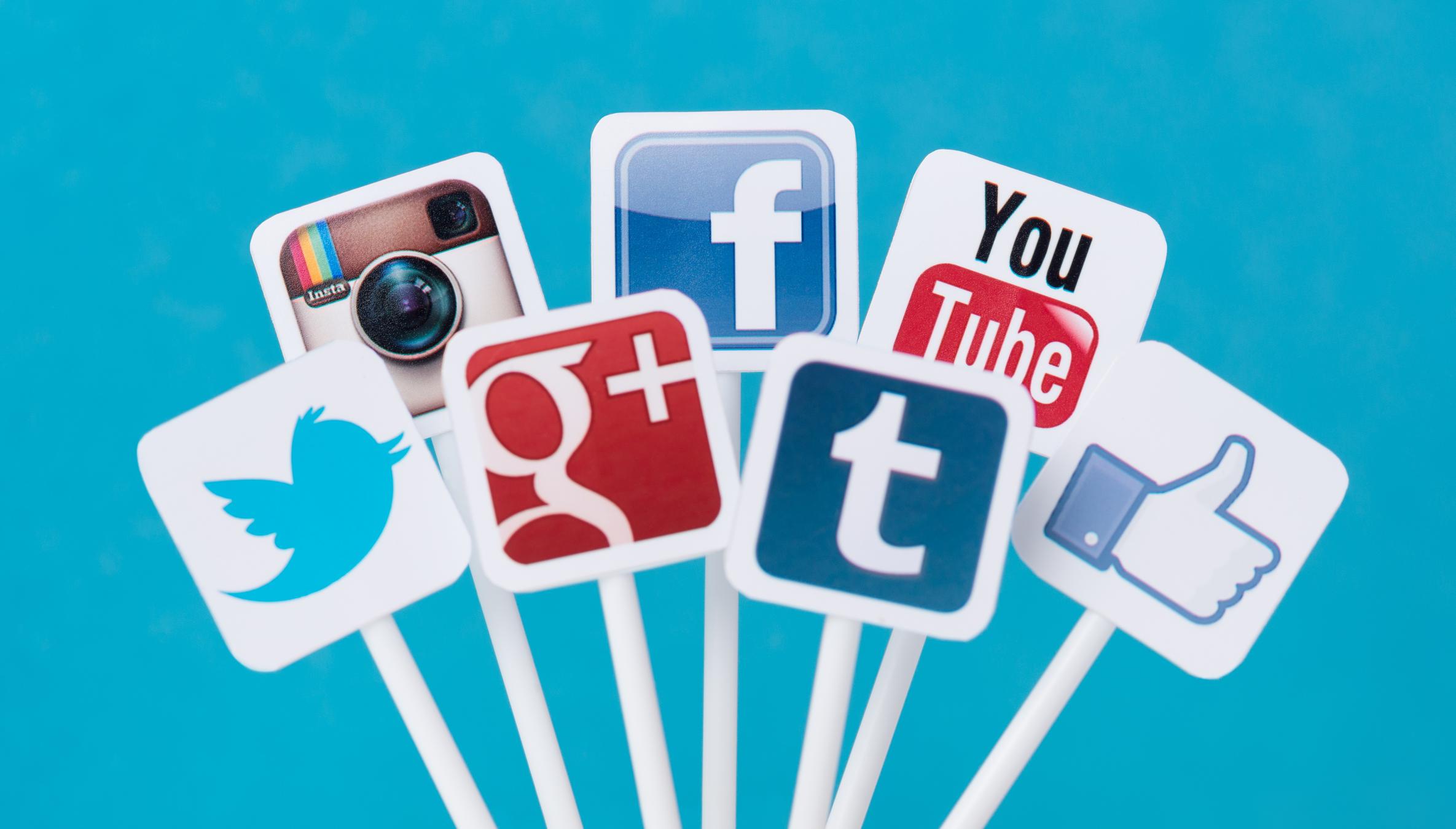 Facebook and Facebook’s applications on the list was stamped. The social media giant grabbed the top 4 places in the 10 most downloaded applications. This ranking is a very clear indication of how Facebook dominates between 2010 and 2020. The company’s flagship application and its by-product Facebook Messenger has billions of users. WhatsApp and Instagram are also quite serious platforms.

Facebook holds a very important place for people. Despite all the scandals involving the company, users did not leave the platform and many people used Facebook to access different channels. The firm is so big and powerful that politicians like Elizabeth Warren and Bernie Sanders say the firm must be divided.

There is a name on the list that we can see as a surprise because it is unfamiliar to us, but it is not surprising that it is actually there: UC Browser. UC Browser is a very popular Internet browser supported by Alibaba. You can share your thoughts about the applications in the comments section with us.