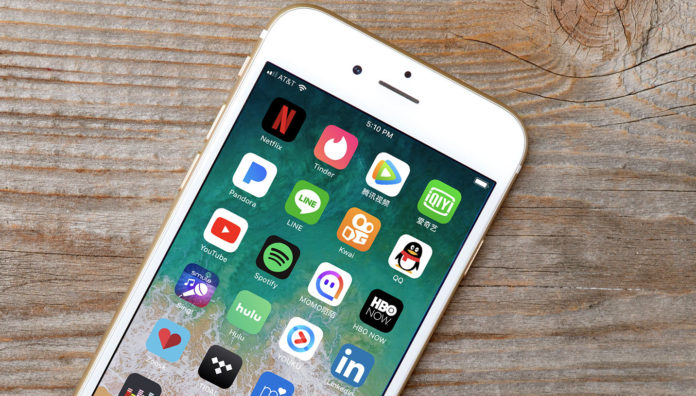 Most Downloaded iOS Applications Announced in the Last Quarter of 2019. In the last quarter of 2019, Sensor Tower announced the most downloaded iOS apps in the US and worldwide. The rise of TikTok, the leading figure in the list, is not overlooked.

As we enter the new year, different types of data for the past year are beginning to emerge one by one. This is the most downloaded iOS app in the last quarter of 2019. The list covers two different regions – the US and the world.

If we look at the world-wide list, we can see that it is not surprising that TikTok is the leading name. Introduced for the first time in September 2016, the application has been growing rapidly since then and has reached more than 1 billion users worldwide. The majority of these users come from countries like China and India.

Most downloaded iOS apps in the last quarter of 2019: 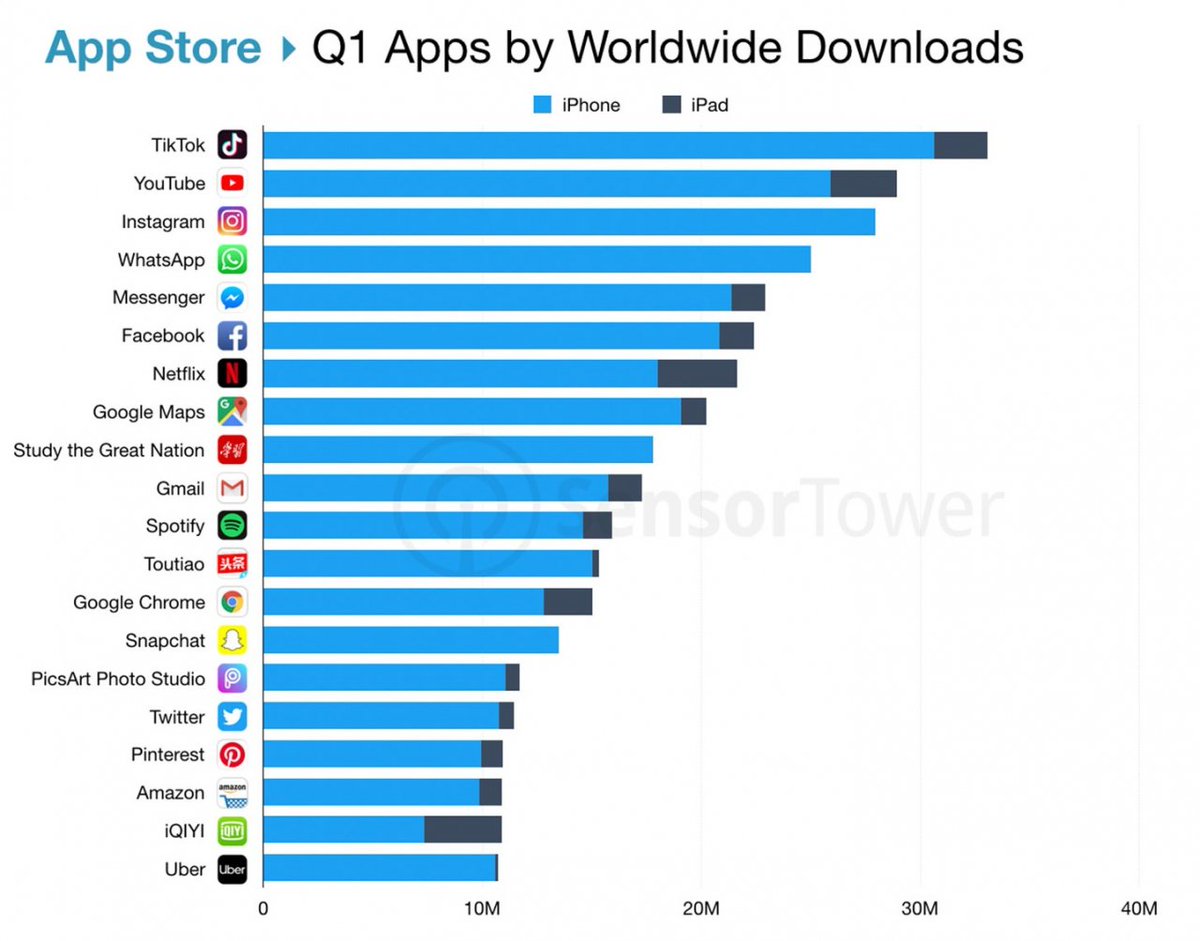 In addition to China and India, the practice, which has recently gained popularity among young people in western countries such as the United States, is also in great demand in our country. Let’s take a closer look at what applications are included in the rest of the list without further ado.

Top 10 most downloaded applications in the US in the last quarter of 2019:

The 10 most downloaded applications worldwide in the last quarter of 2019:

The user activity of the applications listed is not considered:

We also need to mention that there is something that should not be omitted. Compiling the report, Sensor Tower does not take into account the user activity of these listed applications. Since apps like Facebook and YouTube have been installed on users’ devices for a much longer time, it’s not surprising that they’re on the bottom of the list.

In addition, Disney +, which is at the top of the US list, also attracts attention. The application was released in the fourth quarter, according to the data announced in the first 24 hours was downloaded more than 10 million. This shows how popular it is, although it does not operate in many other countries.

In addition, Sensor Tower says that Call of Duty: Mobile is the most popular game on the iOS platform in the last quarter of 2019. With more than 80 million downloads, it has tripled the next most popular game, Mario Kart Tour.

Features and Design of Honor Play 9A Revealed at TENAA