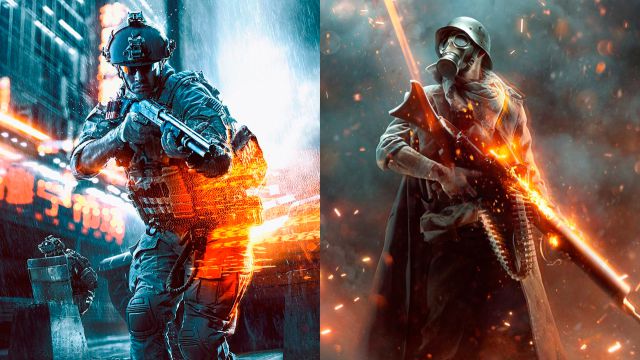 Thus, those who want to get both payment expansions without spending a penny can now go to the official pages of both contents in Origin for PC and claim their downloads. Of course, we must hurry, since the promotion expires on October 5, 2021, at which point they will return to their usual prices of 14.99 euros each.

“The arena of war expands with Battlefield 4 Dragon’s Teeth. This expansion focuses, above all, on infantry combat in urban environments, with four new maps, an additional multiplayer mode and various weapons, devices and missions ”, we can read in the official description of Dragon’s Teeth for Battlefield 4.

“Crawl through the ravaged landscape of Passchendaele, covered in blood and mud, and take refuge in the moats and ruins. Charge through the wheat fields of the River Somme and witness the countryside transform into an infernal scene after devastating artillery volleys. Fight in the mountain trenches near the Isonzo River as the Austro-Hungarians face the Italian army over the disputed Caporetto, ”EA points out about Apocalypse for Battlefield 1.

The Walking Dead: It is revealed what happened with the disappearance...

On the agenda with Netflix 35 Oscar nomination