Home Entertainment Download Diablo 2 Resurrected For Free On Xbox And Play For Three... 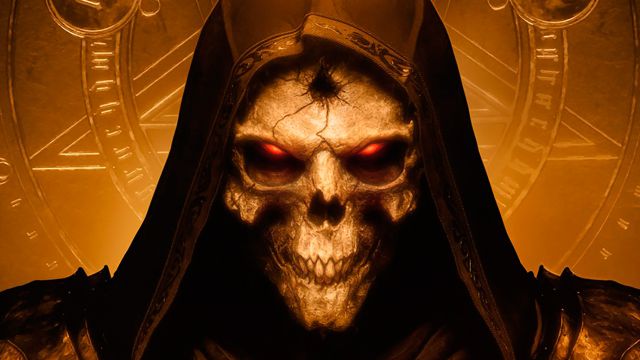 Diablo 2: Blizzard offers a trial period of its dungeon crawler on both Xbox One and Xbox Series X | S only from March 15 to 21: discount on PC. Diablo 2 Resurrected, the remastering of a Blizzard classic, can be enjoyed for free for a limited time on Xbox consoles. This has been shared by those responsible through Xbox Wire, confirming the details of this new promotion that will only be available on Xbox One and Xbox Series X | S from March 15 to 21, or what is the same, it is already underway. . Thus, all those who want to try the renewed version of Diablo 2 on console can play up to a total of 3 hours, with the possibility of keeping the progress if they decide to purchase the game after trying it.

The remastering of Diablo 2 on offer on PC

“Try the game for free for a limited time! From March 15 to 21, players can download the free trial to play for up to three hours, ”we can read in your Xbox Live file. Diablo II: Resurrected is the definitive remastering of Diablo II and its expansion, Lord of Destruction, two major milestones in the award-winning action role-playing series that Blizzard Entertainment defined the genre with. Both veteran gamers and those who missed the original PC game twenty years ago can now enjoy the timeless gameplay of Diablo II with improved graphics and sound.

A unique opportunity to enjoy the best of Diablo in promotion for a few days.