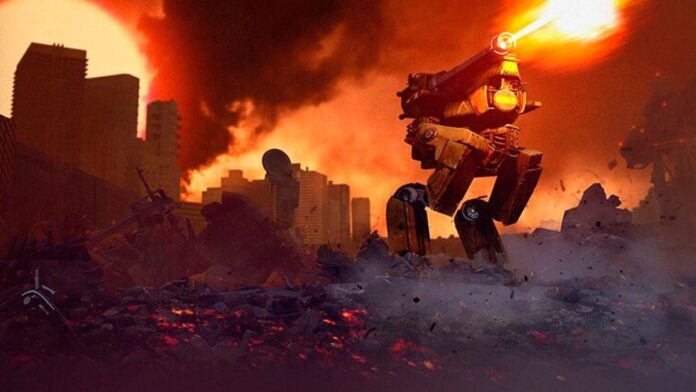 The popular digital video game platform for PC celebrates the start of its Christmas sales by giving away the most complete edition of the Brigador roguelite.

Brigador: Up-Armored Deluxe, an isometric roguelite for PC released in 2016 by Stellar Jockeys, can be obtained for free through GOG, the popular platform for compatible digital video games. This has been announced by its managers to celebrate the start of their Christmas sales, a new promotion in which more than 3,000 games are offered at reduced prices. Of course, those who want to get the most complete edition of Brigador have to hurry, since the offer expires on December 25.

Get the roguelite Brigador now for free

Thus, to add Brigador: Up-Armored Deluxe to our GOG digital library, we just have to access the official game page on said platform with our active user and click on the green Go to giveaway button. Once the steps are completed, we will have the title in our GOG collection, with which we can delete and install it as many times as we want.

Although as we say, we must hurry to claim our copy, since the promotion will come to an end on December 25 at 3:00 p.m. PDT, at which time the video game will return to its usual price. As a detail, this complete version of the isometric roguelite includes its soundtrack, an audio book and other extras.

“Brigador is an isometric roguelite with intense tactical combat. It is played as if you were a mercenary pilot who betrays his planet, in exchange for a juicy remuneration and a ticket out of it. Everything that is destroyed is rewarded in such a way that the pilot can access more destructive vehicles, weapons, and challenges. You have to select what best suits your style of play and sow chaos in the city of Solo Nobre ”, we can read in its official description.

Don’t mind YouTube! So you can forget about notifications