Home Crypto Downfall Whales Diversify Their Baskets With These Altcoins! 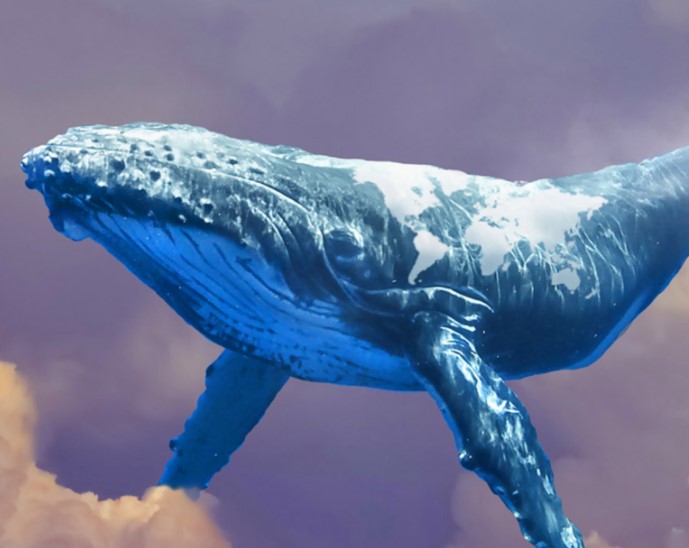 Ethereum whales have their eyes on these altcoin projects

Although the Ethereum network has the largest number of developers among competing networks, others are also catching up with a rapid rate of development. According to some, this may be one of the main reasons why ETH whales seek other altcoins to invest. Recently, Ethereum whales have accumulated stablecoins and altcoins, according to WhaleStats data. Recent analysis from whale statistics revealed that the top 1,000 non-exchange ETH wallets bought USDT, USDC and Binance USD last week.

Specifically, the whales accumulated $62,569 worth of Polygon (MATIC), followed by the stablecoin FlexUSD. ETH competitors such as Polygon, Solana, Binance Smart Chain, Polkadot, and Terra are developing faster in terms of development, according to the report recently released by Electric Capital.

Also, HEX and Chainlink were favorites of the whales, with token purchases worth $28,133 and $27,394 respectively. The WhaleStats data also concluded that some wealthy ETH whales are making large individual investments. The 4th-ranked ETH whale bought 200,000 Chainlinks (LINK) and 1,000 Makers (MKR). At the time of writing, Ethereum is down 11%, changing hands at $2,247. Altcoins such as LINK and MKR, which whales bought, lost more than 10% in value.

Famous Executive: This Altcoin is the World’s Financial Operating System!