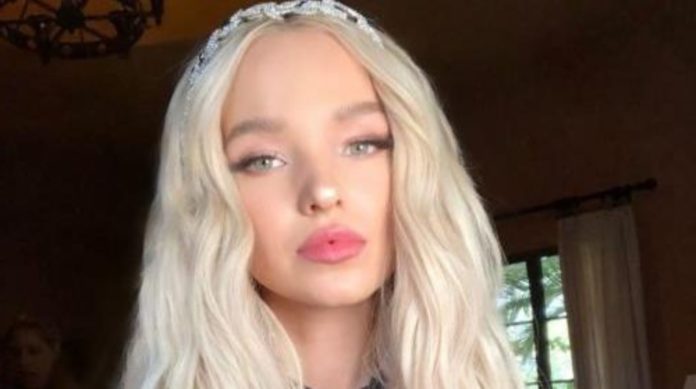 Could it be that the actress got tired of being the bad one in the story? Dove Cameron is one of the best known youth actresses in the world,

Before some rumors of the remake of the Rapunzel movie , but this time live action , through a Twitter, a fan wrote, when a user tweeted a link about an article of the possible movie:

‘@ DoveCameron as rapunzel or I do not want it’, to which the very happy actress responded the mention with a: ‘Hahahaha. Amazing’

And this is how Dove Cameron is listed on the list to be part of the great Disney production , fans commented on this interaction saying that ‘she would be perfect for it’, since apart she has a beauty that characterizes this character .

More users came up with the comments that it would be great to see her as a Disney princess .

Although there are some sources that suggest that the new Rapunzel movie may or may not be related to ‘ Tangled ‘, followers of the Descendants actress are very excited that the girl who played a ‘wicked person’, show all her talent playing now to ‘the good protagonist ‘.

Meghan Markle and Harry: Margot Robbie invites them to dinner in...

TXT releases the video for Can’t You See Me, their new...