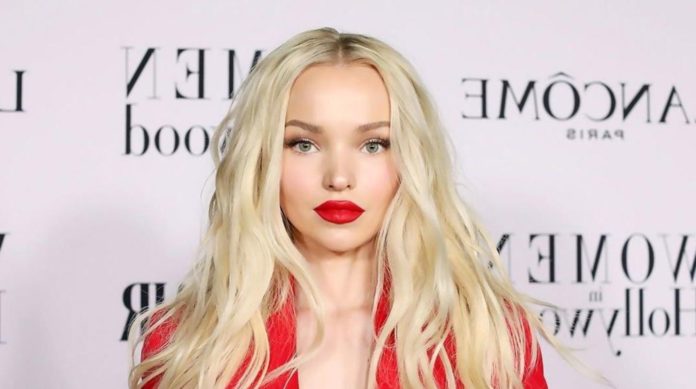 Despite having the life of a celeb, she believes there are priorities in life.

Dove Cameron has earned the love of thousands of people around the world not only for her talent as an actress and singer, but also for being a defender of women’s rights and talking about the importance of mental health.

Recently, the actress took her official Twitter account to tell her fans her experience by having a public session with her psychiatrist .

A couple of days ago, Dove Cameron was present on the red carpet of an event where the blonde had an intense call with her therapist. At first it seemed to her that it was a bad time to receive the call from her psychiatrist, however she was about 13 minutes on the phone while talking about her anxiety and depression problems .

had a sec where i realized it was my psychiatrist calling, & thought, “this is a bad time, i’m at an event” but then thought, “actually, mental health comes first. no matter what.” & said fuck it & had a public therapy session 😂. i value me !! more than what someone thinks of me

Although Dove was surrounded by people at that time, she realized that there are more important things for her, so she didn’t hesitate for a second to continue her therapy while facing the cameras.

Dove Cameron reminded her followers that mental health is a very important issue and encouraged them to worry about their well-being at all times, even in the most unexpected.

Kim Kardashian and Kanye West at KFC in Paris: The brand...