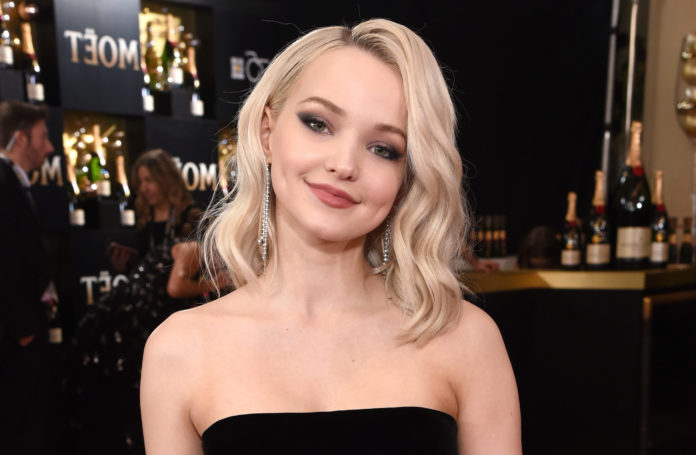 Dove Cameron reveals her new song ‘Remember Me’. The actress is raising awareness so that people do not leave their homes with these actions.

Dove Cameron is focused on releasing new music for all her followers.

The actress actively participated in a live from her Instagram account, it is an activity promoted by the World Health Organization and ‘ Global Citizen ‘, called ‘ Together at home’.

The fans quickly followed the transmission , as Dove said there would be many surprises, sang some songs from her known repertoire acoustically, filled with love for viewers with new single .

‘Remember Me’ was the last tune , she told her fans that originally this song would have to come out on April 10, but due to what happened, she decided to release it this way for everyone .

this is how i look every day

Very excited, she confided to her fans that she was nervous, because it was the first time that she sang it with people watching her, that she required a lot of vocal technique and that she had been practicing very hard.

Caroline Receveur: Marlon and his aunt are close friends!