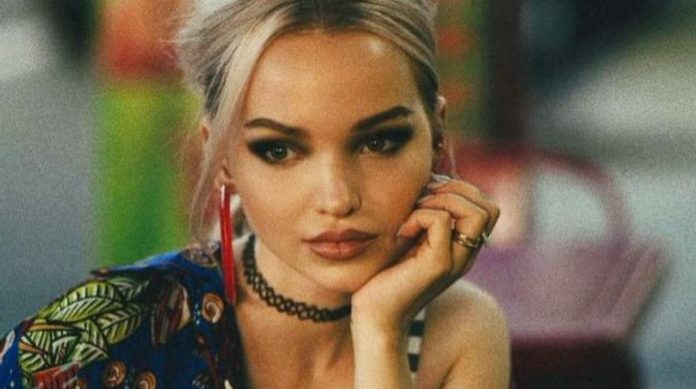 Dove Cameron always impresses us with different things, whether he has to say something about the feminine power, his new music, or some changes of look that has been made, but this time, Cameron wants to try something new.

After having seen her for a long time with blond, almost platinum, pink, and purple hair for her role in the Disney movie, “Descendants,” the time has come to see a different look in the actress.

Dove Cameron has made an announcement in which he can be advancing his new image, because she says that when an idea gets into his head, it is very difficult for him to get it out of there. Her way of being, so restless, makes us believe that at any moment, we will see her with a new hair color.

It was the message that the girl sent to her millions of fans, a statement in which she told them that at any moment, she could put aside her blond hair to return to the black hair that several have loved.

Beyonce, victim of miscarriages: her rare confidences about her personal life!