Home Celebrity DOVE CAMERON AND HIS DARK PAST AT DISNEY CHANNEL 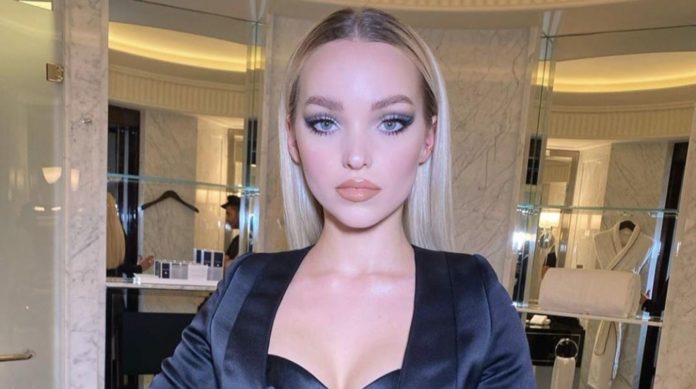 The young 24-year-old actress said that the beginnings of her Disney career were the best but also the worst of her life because of what she learned and also the challenges she had to face.

Cameron says that being part of Disney projects allowed her to experiment with who she was, while improving her skills and discovering love.

However, the actress shares that simultaneously there were very difficult episodes in her life, such as her father’s death, eating and anxiety problems as a result of a sudden worldwide popularity.

Despite the adversities, Dove Cameron is aware that the good and the bad that she has experienced are precisely what makes her the person she is now, both professionally and in her private life.

“Not everything was magic, but it seems that it was exactly how it had to be to take me to where I am now and the human being I have become.”