Home Crypto Doubled in a Day: What is Storj? here are details 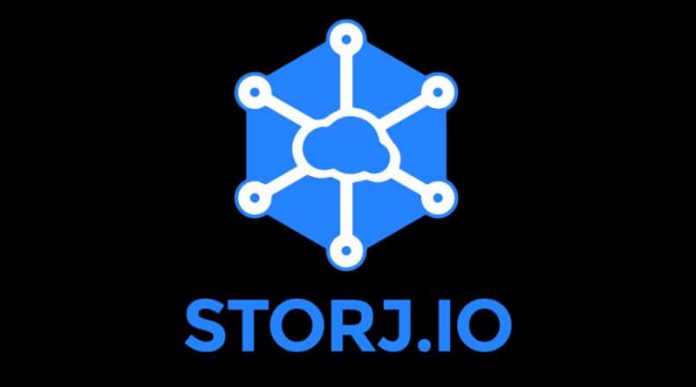 The STORAGE has taken off with the announcement that it will be listed on Coinbase Pro, and its price has doubled within 24 hours. So what are Storj and STORJ tokens?

With a market value of $ 228 million, STORJ has a daily transaction volume of $ 1.1 billion.

What are Storj and STORJ tokens?

Storj is a decentralized platform compatible with Amazon S3 storage service that enables data to be stored securely. Wanting to offer a safer alternative to cloud storage, Storj created the Tardigrade by promising that it combines decentralization with trust, affordable price and performance.

Tardigrade; It is an open source cloud storage service network built on the Storj network. This network operates with unused disk capacity and bandwidth. The data uploaded to Tardigrade is encrypted end-to-end and data security and verification processes are realized through nodes. Storage node is run instead of mining in the network.

The local token of the Storj network, STORJ, is given to users in return for Tardigrade transactions. Those who demand storage space and want to transfer data use STORJ tokens. While the total supply of STORJ is stated as 425 million, its circulating supply is 143 million.

This Altcoin Becomes the Star of the Week, Up 50 Percent!

Remarkable Statement from the Analyst: “These Levels in ETH/BTC Parity Could...