Home Tech Double Tap Feature Is Back With Android 12 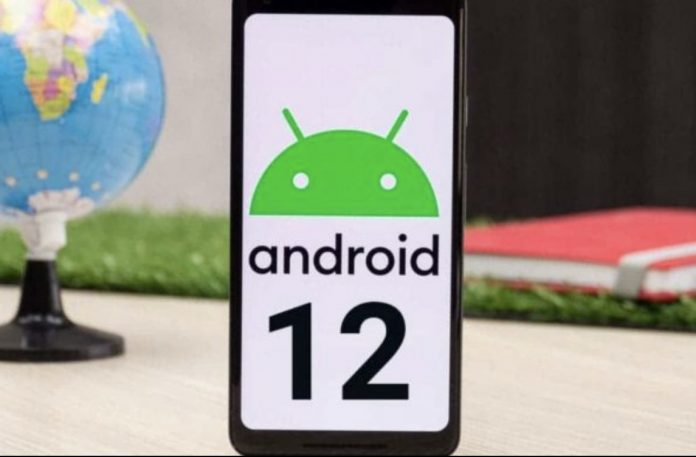 It has been claimed that the double-tap feature that Google tested in the developer preview presentation of Android 11 will come with Android 12. With Android 12, it will include various improvements over Android 11.

Last year, Google was planning to add a double-tap gesture to the operating system in the Android 11 Developer Preview phase. Thanks to this feature, some functions could be performed on the device by touching the back of the phone.

However, Google did not implement this plan on Android 11. However, it seems that this plan is not entirely shelved. According to the news in Mobile Syrup, the double-tap feature can be offered to users with Android 12.

When the feature was first released on Android 11 with the codename Columbus, it could run Google Assistant, but different alternatives could be selected instead. This feature may come to Google’s Pixel devices along with Android 12.

So, what can be done with the double-tap feature that will come with Android 12? According to the allegations, the Google Assistant can be activated, screenshots can be taken, the videos played can be stopped and resumed, the notification bar can be opened or the recent applications window will be opened.

Of course, the double-tap feature that will come with Android 12 will be more advanced than Android 11. For example; Sensitivity can be adjusted to detect only hard touches. Also, users will be able to disable this feature.

Google released the Android 11 Developer Preview in February last year. Considering that Android 12 will follow a similar process, there is a possibility that the double-tap feature will reappear in Android 12. Of course, Google may postpone this feature once again. Therefore, we will see whether this feature will come or not.

PS5 will have more exclusives than ever, promises Jim Ryan