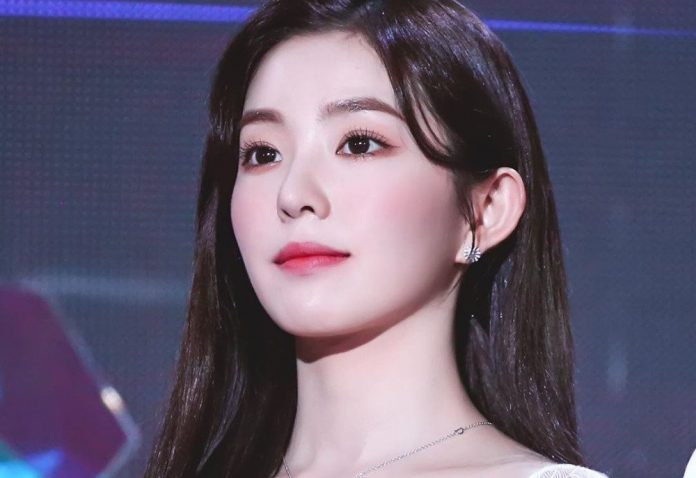 This is a film that takes us to know the lives of two young people who try to break through to pursue their dreams and build the future they want, to achieve this they must overcome challenges and show their strength, as there will be situations that could make them flop.

The film opens on February 17 and will star Red Velvet’s Irene and actor Shin Seung Ho . Still not sure if you see this tape? We tell you a little about the characters so that you are encouraged to see it.

DOUBLE PATTY CHARACTERS AND THEIR HISTORY

Irene is Lee Hyun Ji, a hardworking and committed girl who dreams of becoming a television presenter, however her path is not easy, so she has other part-time jobs to meet her expenses and continue to pursue her dream.

Hyun Ji works at a burger restaurant and also works as a babysitter. She is a character distinguished by her responsibility and her perseverance, because despite the challenges and fatigue he faces, he shows no intention of giving up.

Meanwhile, an actor Seung Ho enlivens Kang Woo Ram , a specialized athlete in the struggle begins to break through as a potential star. How will these two figures in the Double Patty story meet ?

Woo Ram is a frequent visitor to the restaurant where Hyun Ji works , but there is something that makes him different from the rest and little by little arouses the girl’s interest.

If it’s a new K-drama to watch you’re looking for, Vicenzo will premiere next month with Song Joong Ki as the lead.