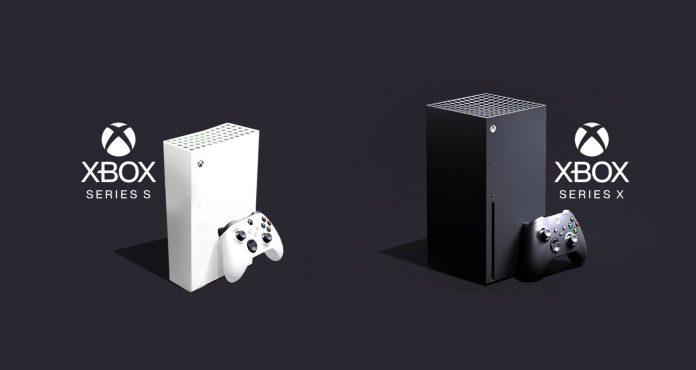 Microsoft, one of the largest console manufacturers, is considering a number of innovations for its latest generation consoles, the Xbox Series X and S. Popular with backward compatibility and standard FPS success, Xbox consoles can become much better with an update from Microsoft.

While innovations have been awaited for a long time for the new generation consoles, which have been sold for millions, Microsoft took an important step and gave a news that will make the players smile.

Is it possible to play 120 FPS games on Xbox?

Microsoft is launching a new FPS Boost feature for the latest Xbox Series X and Series S consoles designed to make existing games run better. While Microsoft has previously focused on improving frame rates with backward compatibility for its latest Xbox consoles, FPS Boost is software specifically designed to improve older games without any work from developers. It is stated that some games will double their FPS, and many games backward may increase up to 4 times.

The first games to support FPS Boost are very popular and quality games such as Far Cry 4, New Super Lucky’s Tale, Sniper Elite 4, UFC 4 and Watch Dogs 2. Underlining that this new update may vary from game to game, the senior on Xbox “This is just the beginning, we will be making many announcements about FPS Boost in the coming days,” says Paul Eng, a program manager. made a statement in the form.