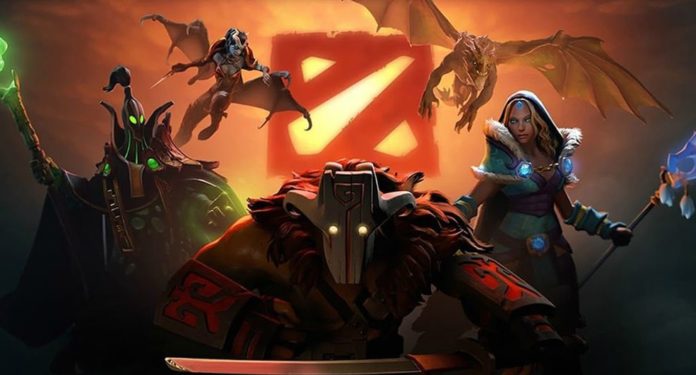 Dota 2: goodbye, toxic! More than 40 thousand accounts have been ‘banned’ worldwide. The MOBA Dota 2 finally takes action on the matter. Valve has started a new wave of ‘baneos’.

There is no doubt that the MOBA communities are among the most toxic in the world. Insults can already be included in part of the experience, although titles such as Dota 2 and League of Legends have the prohibition of these cases in their bases.

Valve a few months ago began to perform sweeps on their servers to detect the most toxic users and have begun to take them out of the game. Recently, a new case of a wave of ‘baneos’ was reported but for another case.

We have banned over 40,000 accounts for players who were found abusing matchmaking. These bans will now appear as game bans in Steam as well as being matchmaking bans in Dota 2.

Through Twitter, the company announced that more than 40,000 accounts have been ‘banned’ for abusing matchmaking.

“We have banned more than 40 thousand player accounts, who have abused matchmaking. These bans will now appear as ‘banned in the game’ on Steam, ”the statement said in the company.

Basically, with the changes Dota 2 made to matchmaking, we began to see many more ‘smurfs’ or people who create new accounts to win their friends. Valve simply does not tolerate such actions. Recall that in the beginning of 2019 17 thousand accounts were ‘banned’ for this same reason.

This is “Temptation Island V.I.P.” by Kristina and Alex – Tabus.