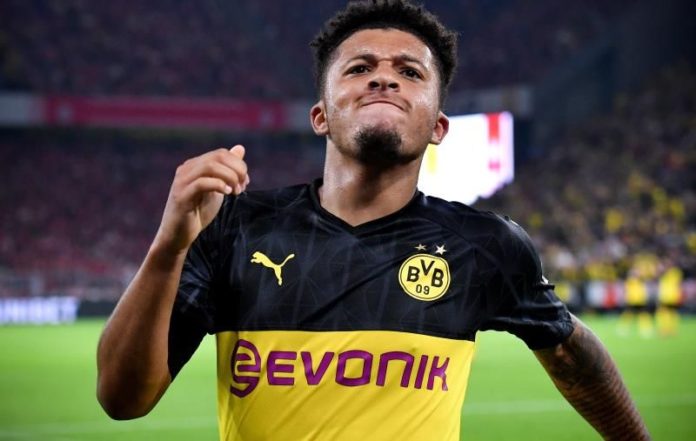 Borussia Dortmund fined the English striker Jadon Sancho with 100,000 euros for lack of discipline, after Saturday for the same reason coach, Lucien Favre, removed him from the call of the match in which The Westphalia club defeated Borussia Mönchengladbach 1-0.

Sancho had arrived a day late from his trip with the English team which precipitated the sanction.

However, everything indicates that the player will return to the team for the Champions League match against Inter Milan on Wednesday.

“Jadon is a good boy. I appreciate him very much. He is still in a learning process and maybe he is tested as far as he can go. You have to set limits,” said Dortmund sports director Michael Zorc.

Zorc considers that the sanction was inevitable because it was not the first time that Sancho tried to ignore group rules.

“It’s not that it was something permanent but it wasn’t the first time,” said Zorc.

It is reported that the Jets have signed a veteran of...

Everyone was saying the same thing about Chris Collinsworth today