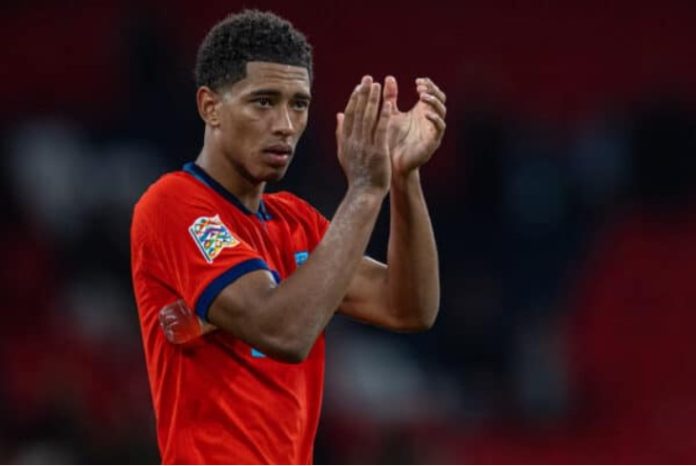 Dortmund boss Hans-Joachim Watzke has announced that talks are planned on Jude Bellingham’s future, admitting that they “cannot afford to struggle financially.”

Bellingham is considered Liverpool’s main target for next summer, with sources in England and Germany reporting Jurgen Klopp’s determination to sign the midfielder.

It remains to be seen whether Fenway Sports Group’s decision to consider investment offers will affect any hiring plans, but Klopp believes the “fresh money” will benefit the club.

The probability that the 19-year-old will leave Dortmund in the winter transfer window is low, but Watzke told Bild-TV that negotiations are planned after the World Cup.

“I think once Qatar is over, we’ll have a simple conversation about what he really wants,” Watzke explained, according to GOAL.

“With him, with his parents, with whom we have a very close relationship, and, of course, with his adviser.

“And then he should just tell us if he wants to stay or wants to leave.

“In any case, we will discuss it pleasantly and reasonably. But we don’t need to pretend that this topic is not being discussed.”

LONDON, ENGLAND – Monday, September 26, 2022: Jude Bellingham of England before the UEFA Nations League Group A3 match between England and Germany at Wembley Stadium.

Liverpool are not expected to be the only club bidding for Bellingham, and players such as Real Madrid and Man City are also in the sights.

Hope and belief that there will not be a major bidding war, and instead the player is said to value the entire project as a whole, rather than financial incentives.

But in any case, it is predicted that any deal will cost at least 100 million euros (87.6 million pounds), while Watzke admits that Dortmund cannot keep up with “really big ones.”

“When there are really large companies, we cannot afford to struggle financially,” he continued.

“Jude is a wonderful boy who also has his own hesitations — we have already seen that, but he is certainly one of the greatest talents in European football.”

Dortmund seems to be positioning itself for sale, as the club never stands in the way of a player who wants to leave for a more reputable team.

Now Liverpool can see this as an opportunity for them to actively seek a transfer ahead of their rivals, and Bellingham, hopefully, sees value in joining Klopp’s team, and not in teams like City or Real Madrid.

The reaction of the NFL world to the latest news about...