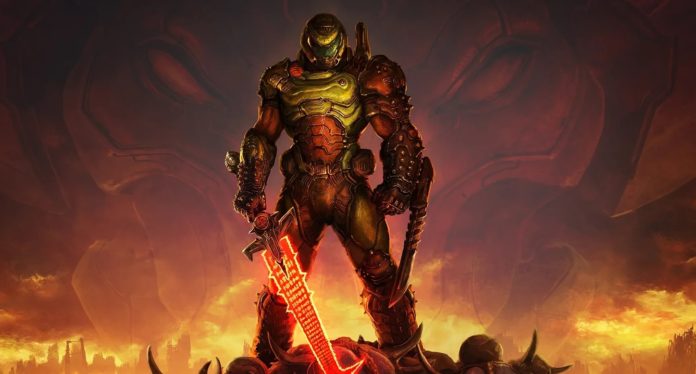 A player managed to break the speedrun record by finishing the popular first-person shooter DOOM Eternal in under 25 minutes. In the record, which is difficult to reach, a hidden teleportation room, which was previously discovered in the game, was used.

Some players like to experiment with speed on games. DOOM Eternal is also one of the prominent candidates for speedrun because it is a brisk game. Players have found a way to enter a secret teleporter room in DOOM Eternal, which allows them to quickly access the BFG weapon and complete the Mars Core mission much faster.

Although DOOM Eternal is a big game, it is prone to new strategies for world speedrun record. According to Speedrun analyst and historian Karl Jobst, speedrunners can pull the record down using a few tricks in DOOM Eternal that allow them to gain tremendous height and speed.

Irradiation room used in record trials at DOOM Eternal
Going out of bounds in games often means exploring many hidden behind-the-scenes features. DOOM Eternal also has a secret room that allows players to teleport. The discovered teleport chamber provides an easy way for record holders to get early access to the BFG-9000 weapon and jump to the end of the Mars Core mission.

The developer room at DOOM Eternal was first discovered in late March, and players added the room to their record strategy. Xamide, which currently holds the world record, was the best player to use the cheat so far and proved it with a speedrun record.

Xamide broke a hard-to-reach record by finishing nearly 15 hours of DOOM Eternal in under 25 minutes. You can watch the moments when the player uses the teleport room from the 17th minute of the video below.