Home Entertainment DOOM Eternal will continue to update this year 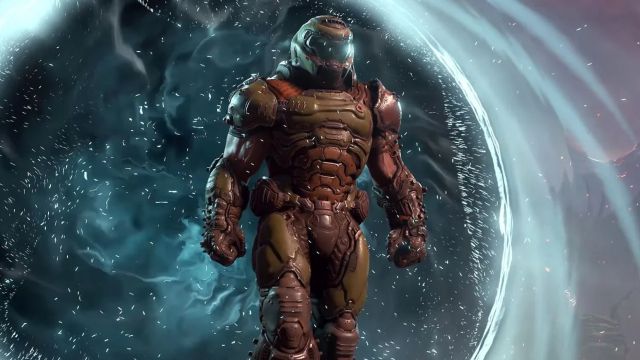 The DOOM Slayer story has ended with the second part of The Ancient Gods, but the game will continue to receive support.

DOOM Eternal expansions are now available as standalone products. The Ancient Gods continues the story of the video game one year after the release of the base title. Id Software has published on its social networks a message from the development team, in which Marty Stratton, executive producer, and director Hugo Martin were present. Through a video, both have wanted to thank the support of the fans, while they have promised more updates throughout 2021.

According to Martin, DOOM Eternal has been “a huge success.” The expansion concludes the story of the Slayer that was opened in the 2016 game. They are particularly proud that both parts of this content have been developed from home, given the health situation we are in. They consider it to be one of their best work to date. On the other hand, it is not clear if there will be more story expansions or not, but Stratton has indicated that they are preparing new updates, which will be made available to players this year.

The future of id Software and all its sagas is already linked to Microsoft. The North American giant and Bethesda announced that the operation had already been completed, so the company has been integrated into the structure of Xbox Game Studios. According to the developers themselves, there are still many stories to tell in the DOOM universe, what is not so clear is if these video games will go beyond the Xbox ecosystem. The future (and Phil Spencer) will determine it.

Abandoned Delays The App For PS5 Where You Can See Its...