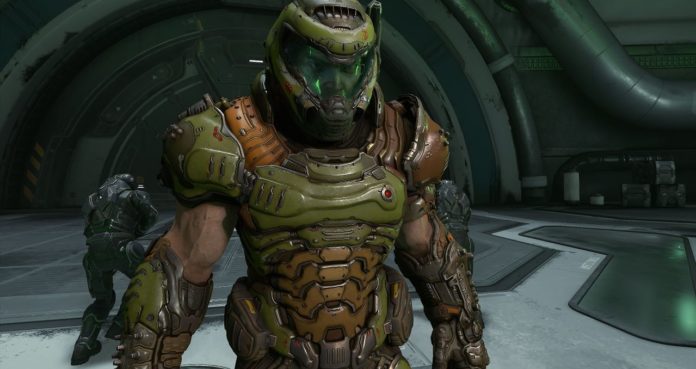 DOES Eternal, Bethesda’s new game, which has been on the agenda for a long time, is available. The game, accessible via PC, PlayStation 4, Xbox One and Google Stadia, is a very powerful computer and needs serious payment.

Bethesda, one of the most popular game publishers in the world, was on the agenda with the new game DOOM Eternal, developed by ID Software for a while. The company has seriously excited gamers with the statements it made about DOOM Eternal recently. Now the expected day has come and DOOM Eternal; Accessed for PC, Xbox One, PlayStation 4 and Google Stadia.

DOOM is a series of games that many gamers are familiar with. In the previous games of the series, we had fought against supernatural beings and did everything we could to destroy them. We do the same with DOOM Eternal and we try to destroy all the creatures that we encounter in this single player game.

Bethesda recently announced the system requirements of DOOM Eternal. The explanations made were not pleasing for many gamers because gamers who want to play this game in high quality must have a high-end computer. However, the fact that DOOM Eternal is also offered for Google Stadia will give the gamers who benefit from Google Stadia a comfortable breath.

Recently, both AMD and Nvidia have released driver updates for graphics cards. These updates were intended to provide a unique DOOM Eternal experience for gamers who support the system. So how much will you pay to own DOOM Eternal if your computer supports it? Let’s look at the answer to this question now.

A Dead Island 2 Edition Developed in 2015