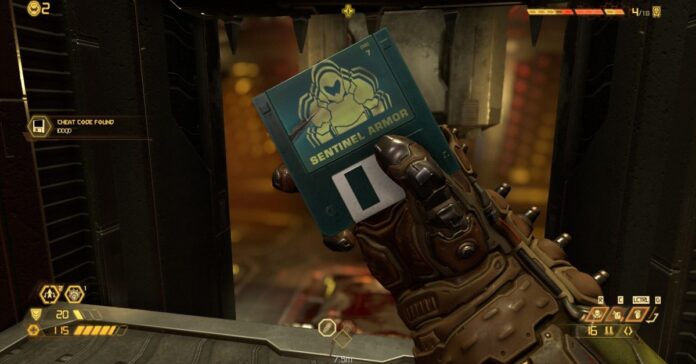 The first major update of Doom Eternal, including a new Denuvo anti-cheat system, was released yesterday. While some angry players have expressed concerns about Denuvo’s anti-cheat kernel-mode driver, it was not surprising that the game was bombarded negative comments on Steam 24 hours after the update was announced.

Saying that he played Doom Eternal for almost 29 hours, the Steam user named “Tiniest Conductor” said, “Get rid of the invading software that disturbs my good and hot game.” “Mordaq” user said, “The game itself is almost as fun as Doom 2016; but I can no longer recommend the game because of the kernel anti-cheat they decided to add. ” commented.

Users worry about being tracked
According to Denuvo’s anti-cheat system launch block, the kernel-mode driver starts when you start Doom Eternal and shuts down when you exit the game for any reason. Denuvo also says that the game is GDPR compliant, that is, it should not be allowed to collect any personally identifiable information while the system is running. Denovo said that anti-cheat software does not take screenshots or scan your file system, instead it will collect information about how the operating system interacts with the game and send information to Amazon servers for cheat detection.

However, it is very important to give ‘Ring 0’ access to your operating system. Especially after the confusion caused by Riot’s “always open cheat detection system” application in Valorant, many players think that Denuvo’s request for access may not be in good faith.

Doom Eternal, which released the update on May 14, received more than 1,200 negative comments on Steam on May 15, and seems to continue to receive it.

The update also includes “strengthened demons” that infiltrate your game by killing other players. In addition, the update included several improvements in Battlemode and the ability to add progressive levels.

First details of the OnePlus smartwatch are leaked