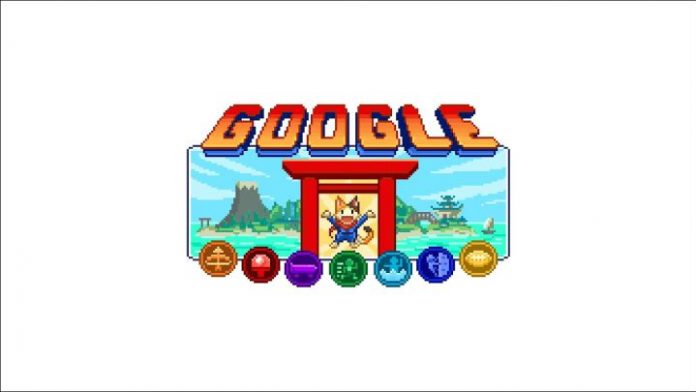 Doodle Champion: There is nothing left for the Tokyo 2020 Olympic Games to reach the televisions of the world. It is an edition of the most important after they were suspended in the year in which they were to be celebrated because of COVID 19. This year the edition is resumed and Google wants to celebrate it in a big way by dedicating a new playable Doodle that will bring you several tests where to compete.

This is Google’s new playable Doodle for the Olympics. from tokyo

With each important event, Google redesigns its logo that you can see as soon as you enter the search engine. Each one commemorates something of special relevance to any discipline and we have seen from some singles such as Father’s Day to reminders such as the birth of Freddie Mercury on his 65th anniversary (which this year would make the singer of Queen 75).

But this time it’s time to commemorate the entrance of the Tokyo Olympics with a fun game that is divided into no less than seven events representing various disciplines. The character you will handle will be Lucky, a cat with the appearance of a ninja who arrives on the island in order to master the seven disciplines that there are and defeat the seven champions who will give him a scroll when defeating them.

Ping-pong, skateboarding, rugby or artistic swimming are some of the sports to be played with the control keys and the space bar. In addition, it is very reminiscent of the design of retro role-playing games and the champions are based on Japanese mythology such as the tengu, the Oni demons or the tanukis among others.

How to play the new Doodle of the Olympic Games 2020

If you want to enter the challenge of the Google Island Champion, you just have to enter its official page. We just leave you the link so you can start your adventure and manage to pass all the challenges that are beyond the seven scrolls. In addition, your progress will be automatically saved and you can always repeat the tests you like the most at any time.

Finally, once you choose a team from the four available, you will enter a world table in which you will add your points to those of the rest of the people who chose your color to defend it worldwide, so you will be part of a competition as they do. the rest of the athletes.

Why did the analyst leave Agent Smith in his reboot of...