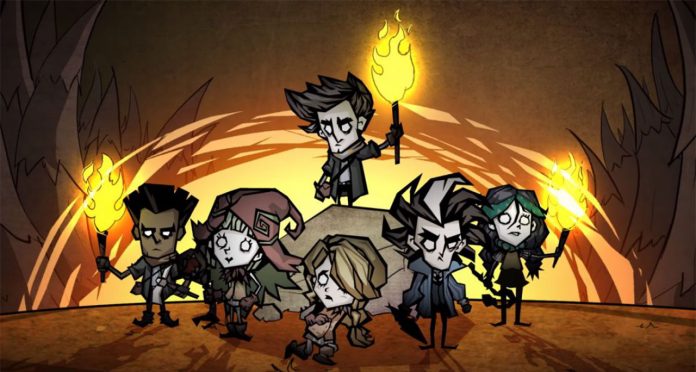 Klei Entertainment, developer of Indie genres such as Mark of the Ninja, Don’t Starve, Oxygen Not Included, Griftland, was acquired by Chinese game giant Tencent. In the statement made, it was reported that the majority shares of the Canadian company changed hands.

Tencent increases its weight in the game world

Canadian game company founder Jamie Cheng said on the forum, “This agreement will help us to exist in the changing industry and enable us to do what we are best at. Creating unique experiences. Nobody else can do this ”. Cheng also stated that as part of the agreement, the studio will maintain its creativity and autonomy in all projects. In addition, Cheng also mentioned that Tencent is the only company they will allow to maintain the level of control they demand.

Tencent, China’s largest technology and gaming company, has made many investment moves before. Tencent, who fully owns Riot Games, the producer of League of Legends, also holds 40 percent of Epic Games. The company, which also has small shares in organizations such as Activision, Ubisoft, Pardox Interactive, Frontier Developments, Funcom and Fatshark, bought Warframe’s developer Digital Extremes and Gears Tactics’s Splash Damage for $ 1.5 billion in August 2020.

On the other hand, Tencent was under pressure from the US government due to its messaging app WeChat. Other Chinese companies such as Alibaba and Badiu were later involved in this pressure that affected the company.