Home Crypto Don’t sell your Bitcoin: there is news about a historical event! 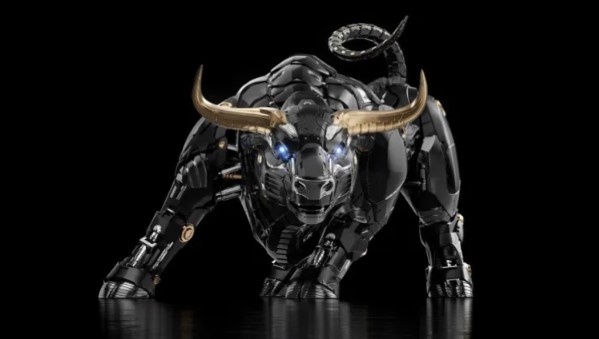 Leading cryptocurrency enthusiasts met at the Bitcoin conference in Miami. ARK Invest CEO Katie Wood and MicroStrategy CEO Michael Saylor also gathered at the event. The duo spoke about changes in the regulatory framework, forecasts for the future and the general situation in the cryptocurrency.

The regulatory environment has seemed friendlier in recent months

ARK Invest CEO Katie Wood and MicroStrategy CEO Michael Saylor gathered for a bitcoin conference in Miami in 2022. Known for their optimism about the future of cryptocurrency, Wood and Saylor are widely known for popularizing bitcoin among traditional investment companies.

In a report titled “A Bright Future,” both Wood and Saylor spoke optimistically about the future of cryptocurrency. They agreed that in recent months, the regulatory environment related, in particular, to cryptocurrencies, has become more friendly. Well-known executives commented on the dramatic change in the views of regulatory authorities. Michael Saylor said:

I think the last 12 months have been a 180 degree turnaround… I think that a few weeks ago, by his decree, the US president gave Bitcoin the green light.

MicroStrategy, of which Saylor is CEO, has been creating price fluctuations in recent years as a large institutional bitcoin whale that has accumulated billions of dollars in BTC since August 2020. The company currently owns more than 125,000 bitcoins worth about $5.4 billion. As previously reported cryptokoin.com In March, MacroStrategy, a subsidiary of MicroStrategy, borrowed $215 million from Silvergate to buy more bitcoin.

Ark Invest ETFs, founded by Katie Wood, have gained huge popularity, especially among individual investors. However, they have fallen sharply since February 2021, when many ETFs of the firm were at historic highs. In a conversation with Saylor, Wood repeated ARK Investments’ forecast that the price of bitcoin will reach $1 million by 2030. Sailor ended with a warning and advice to his audience and said: