Home News “Don’t Compare The Witcher With Game of Thrones” 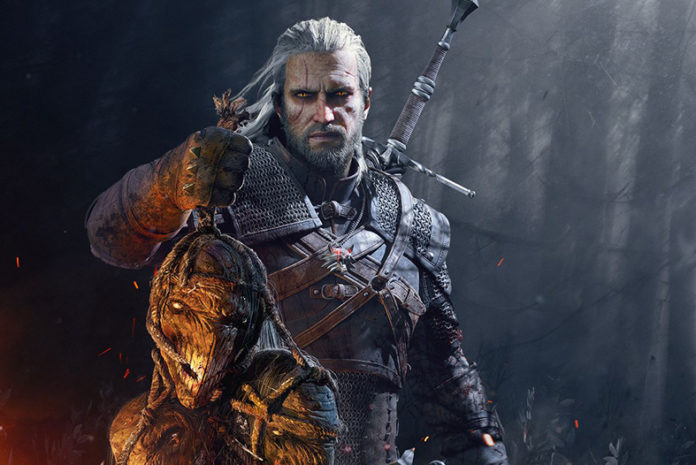 Netflix’s upcoming Witcher debate on whether the Game of Thrones will replace the fans continues. Royce Pierreson, one of the series’ players, said that The Witcher should not be compared to Game of Thrones.

The Witcher is a fantasy fiction series from Polish writer Andrzej Sapkowski. The Witcher reached a huge fan base with the play developed after the publication of his books. The Witcher is now being seriesed by Netflix.

Filming continues for The Witcher, in which Henry Cavill stars as the monster hunter Geralt of Rivia. While filming for the show, people unintentionally compare The Witcher to Game of Thrones. 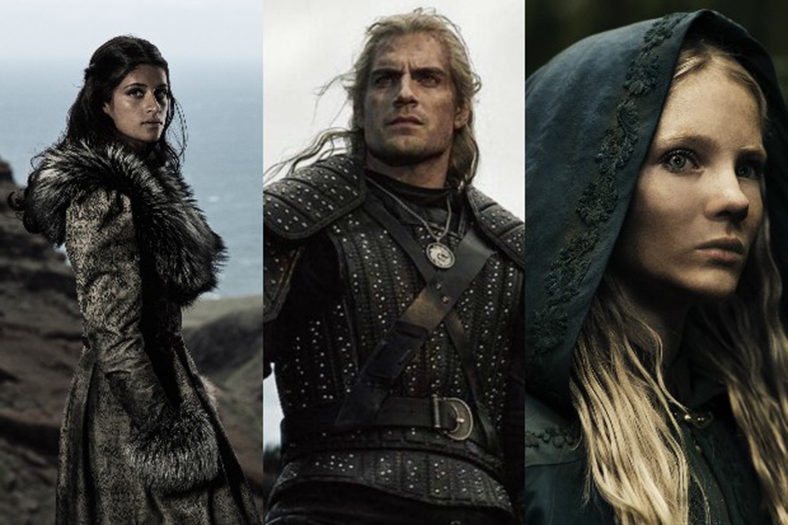 While the Witcher – Game of Thrones comparisons are in progress, Royce Pierreson, who will play the magician Istredd in The Witcher, has asked people not to compare the two series.

In an interview with Digital Spy, Pierreson said, The Witcher has his own world and the universe. Such comparisons will always be made. But I think The Witcher has unique characters and challenges that people will see and connect with. ”

Restaurants Near Me – The Best Place To Eat