Home Entertainment Don’t believe what you see: What is Mockumentary? 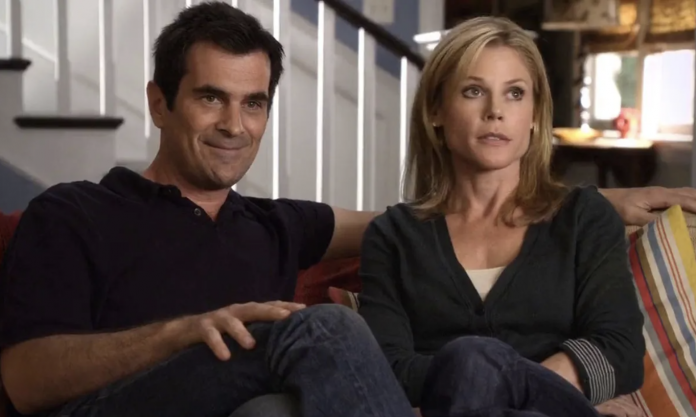 We explored what the fictional documentary genre, also known as mockumentary or docucomedy, is, why it’s popular, and other details.

The mockumentary genre called Mockumentary, which has existed since the 1960s, is defined as a parody of the documentary. The term is made up of the words mock (fake) and documentary (documentary). This extremely popular film genre means that fiction and reality are intertwined.

Mockumentary films are not easily separated from documentary in terms of technique and content. In order to increase the credibility of the film, external audio, interviews and even archive and security camera footage can be found. The success of the resulting work is directly proportional to the audience’s belief that it is real.

What is the purpose of the mockumentary type?

Mockumentary aims to increase the effect of the camera on the audience and to maximize the perception of reality. At one point, this kind of parodies, which also aim to criticize, is supported by the comedy genre.

Among the fake documentaries that were loved by the audience especially in the 2000s, there are examples of comedy series such as British production The Office, Australian production We Can Be Heroes: Finding The Australian of the Year and US production Modern Family. 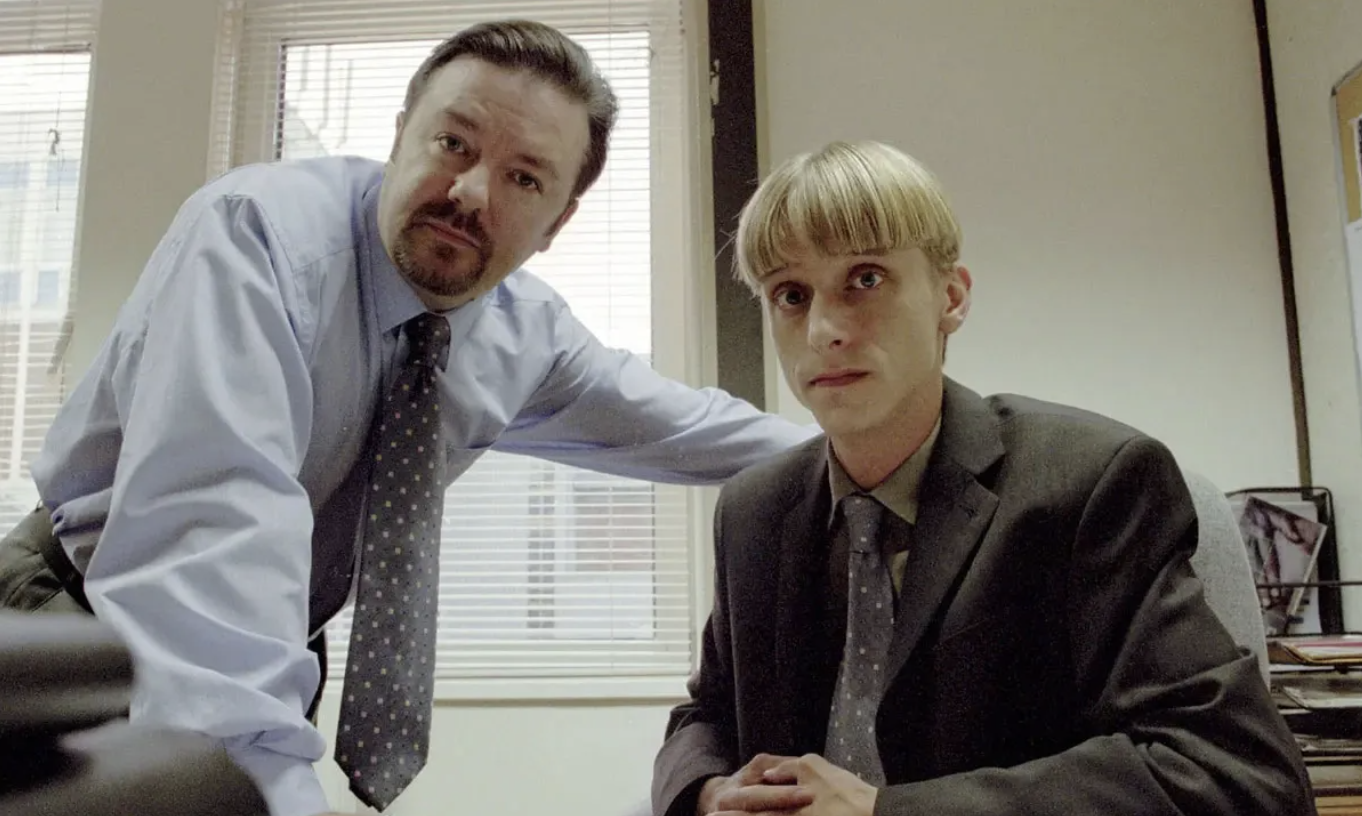 On the other hand, images that are very familiar to the public can be used in fake documentaries due to the cheapening of cameras or the widespread use of security cameras. The effect of the manipulative frames, which are likened to these images used in films such as Blair Witch or Paranormal Activity, on the audience and their competitiveness with productions that have spent millions of dollars are among the biggest examples of this.

Why are fake documentaries so popular?

According to researches, today audiences prefer real-life stories rather than fictional productions. Security camera footage in news bulletins, fictional competition programs and daytime programs with fake guests fill this gap, which a wide spectrum, from magazine programs to reality shows, cannot fill. In other words, the fake-truth phenomenon is not limited to fictional productions such as TV series.

This is My Friend Pedro: Ripe for Revenge Spin-Off Free To...