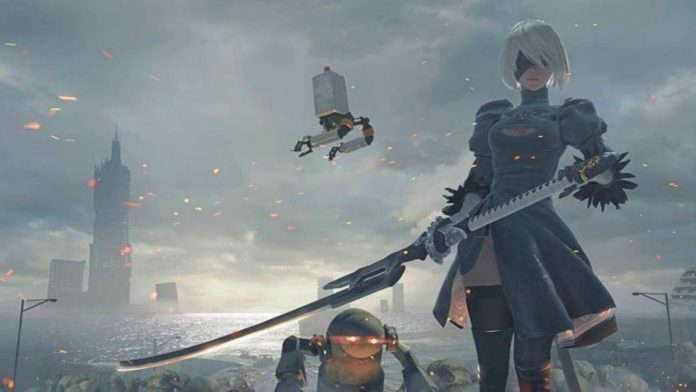 Atsushi Inaba does not believe that Sony is ignoring the Japanese market, an opinion shared by the charismatic creative of the Japanese studio Hideki Kamiya.

During these months that have elapsed since the launch of PS5, the feeling from some parts is that Sony is giving greater importance to the western market to the detriment of the eastern one, especially Japan. Sony has repeatedly denied it, but the low sales of the console in the Japanese market have caused several analysts to be of this trend, but nevertheless, from one of the largest Japanese studios such as Platinum Games they do not believe so.

From an interview, Atsushi Inaba, head of the study, does not believe that Sony is neglecting the Japanese market, or at least, he assures that this is his personal feeling. “To be honest, I don’t think so, or at least I haven’t felt the impact of that,” says Inaba. “That said, I understand that the console industry in Japan is not what it used to be, and when that happens, manufacturers’ priorities change, and that makes sense to me.”

Despite Sony’s origins, Inaba does not believe that the PlayStation brand should be region-specific, although he understands the frustration of Japanese users. “From the players’ point of view, I understand that they can be frustrated if they see priorities in the US releases compared to Japan,” he says. “I am not going to say to the Japanese players ‘this is what it is, take it on’.”

Kamiya’s opinion regarding the button change

For his part, another of the founders of Platinum Games such as the peculiar Hideki Kamiya, believes that it is too early to draw such conclusions, blaming these low sales to the, for the moment, low stock of PS5. However, he curiously does show himself against the change in the DualSense commands, since traditionally, the Circle button has been used to accept in Japan, while the X was used to cancel or go back in the menus. “I think it’s disrespectful to a video game culture that has been around for decades and is part of a lot of people,” says Kamiya. “I feel like PS5 has betrayed that, and I can’t make sense of it.”