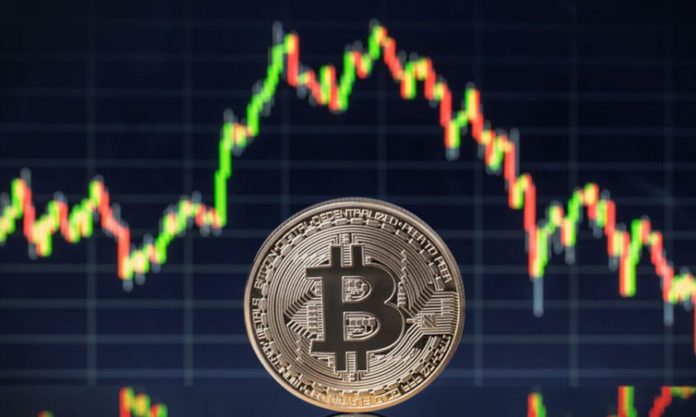 Crypto trader DonAlt has injected a dose of happiness into the battered crypto community, stating that the price of Bitcoin (BTC) may experience another macro move soon. Before this happens, some ‘wild price actions’ are waiting for the halving in May to arrive.

DonAlt drew attention after estimating BTC’s price action in 2020. At the beginning of January, he correctly knew BTC’s 44 percent price rally, and on February 12, when BTC sat above $ 10,300 and each bull felt happy, he peaked.

My macro thesis has been that BTC is digesting the '15-'17 bull run by ranging for a while now.
I can't imagine that ranging to go on for much longer.

I'm expecting some wild price action going into the halving.
Once that's out of the way we'll finally get the next macro move. pic.twitter.com/Ti15X2P2yx

On February 26, Bitcoin fell to $ 8,550 after a two-week downward price move. DonAlt made a tweet that relieved the bulls. The famous merchant tweeted that he was ‘bullied enough’ recently and turned his profile picture into a neutral position.

Downward Movements for Bitcoin Temporary
DonAlt also stated that BTC has been in a huge uptrend since its inception, and bearish movements are only temporary. DonAlt said that the upward trend was ‘much more likely’ for the leading cryptocurrency.

Happy with what I got, trade mostly closed. Been getting filled out.
Still fully hedged spot and not planning to change that before I get a bullish setup but I feel like the bulls have been bullied enough.

Anything beyond this point isn't on me. pic.twitter.com/5kOZ5KrMQ4

Bitcoin bull Tom Lee also said that the leading cryptocurrency could go up to $ 500 thousand during the next bull run. However, there are traders who are sure that BTC can drop to $ 2,000.

7 people were injured after the Silver Dollar City train derailed