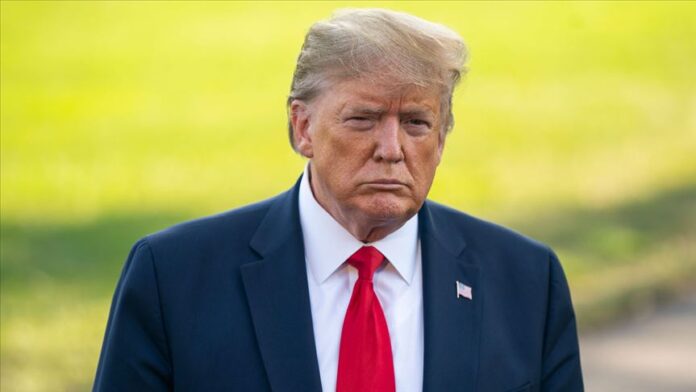 The incumbent US President Donald Trump has, as expected, vetoed the defense budget decided by Congress. He could not support the law, Trump said on Wednesday.

The legislative package on the defense budget contains more than 4,500 pages and provides for a budget of around 740 billion dollars (around 610 billion euros). As usual in the USA, the package also deals with numerous regulations that are not directly related to the financing of the armed forces.