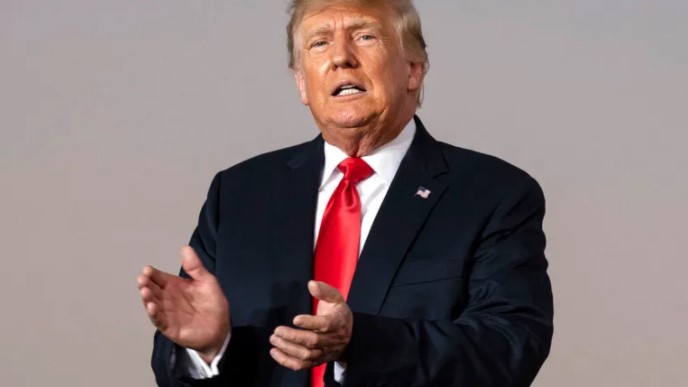 Former First Lady of the USA, Melania Trump, announced the launch of the NFT platform on the Solana Blockchain. The Solana ecosystem has witnessed tremendous growth over the past year and analysts remain bullish on the altcoin price.

Melania Trump’s entry into the NFT space is all the more notable as her husband, former US President Donald Trump, has been critical of cryptocurrencies. As we reported on Somanews, Donald Trump stated that he thinks cryptocurrencies are quite “dangerous”. He also claimed that one day there will be a blast and he will make this tech craze look like “children’s work”. Despite his view on crypto, Trump appreciated his wife’s implementation of NFT in the Solana ecosystem.

Melania Trump joins a long list of celebrities who have started their NFT platform or art in the Solana ecosystem. Michael Jordan, a former professional basketball player, recently launched the NFT app in Solana. The Solana network has witnessed a surge in popularity over the past few days and the altcoin’s price has soared. Analysts predict Solana is poised to hit an all-time high.

An analyst with an anonymous identity and nicknamed SmartContracter predicted a rally in Solana price. Trader_XO predicted that SOL price could rise if resistance crosses $190 on the daily chart. FXStreet analysts, on the other hand, predict that the altcoin can reach $ 330. SOL, which changed hands at $ 186.5 with a market value of $ 57.5 billion at the time of writing, has gained 2.4 percent in the last 24 hours.