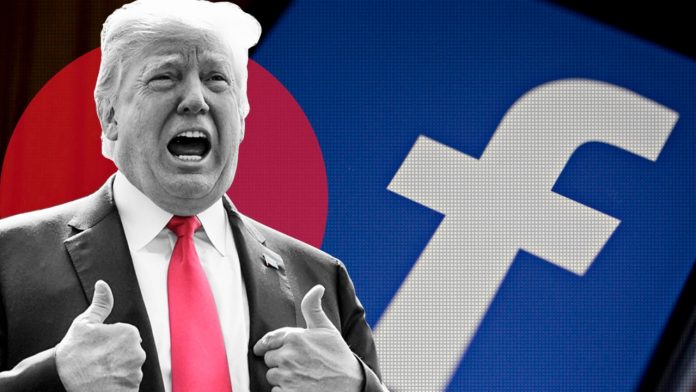 Former President of the United States, Donald Trump, announced that he will sue Twitter, Facebook and Google. Tech giants had banned or restricted the former president’s accounts. The reason for this is known as Trump’s provocative attitude. Because the former president’s contribution to the Congress raid on January 6, 2021 is obvious. Especially with the statements he made on social media platforms. In addition, Donald Trump claimed that there were irregularities in the 2020 presidential election and his views were censored.

Donald Trump held a press conference at the New Jersey golf club. “I am here this morning to announce a very important development for our freedom and freedom of expression. I am filing a major class action lawsuit as a plaintiff against the American Policy Institute and the CEOs of major tech giants such as Facebook, Google, and Twitter.” said.

Touching on the details of the case, Donald Trump added that he will sue Mark Zuckerberg and Jack Dorsey, as well as social media giants. He also stated that he will not only sue on his own behalf, but will file a class action lawsuit. However, he said he would file the cases in federal court in Florida.

Donald Trump has argued that tech firms function as arms of the federal government rather than private companies. Continuing his words, “Although social media companies are officially private organizations, they have ceased to be private with the enactment of the 230th additional article of the Communication Ethics Law, which has relieved them of responsibility and they have been using a lot in recent years.” he said.

After the congressional raid, Facebook and Twitter suspended Donald Trump accounts due to public safety concerns. Unlike Twitter, Facebook and YouTube did not delete accounts. Describing this case as a “significant battle,” Donald Trump said, “The Founding Fathers registered this right in the first amendment to our Constitution. Because they knew that freedom of expression was necessary to prevent hate.” said.