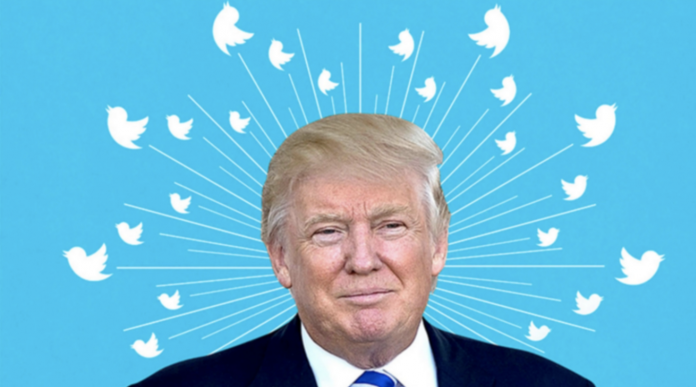 Former President of the United States, Donald Trump, has sued Twitter, which previously permanently closed its official account, with a 38-page petition.

The 45th President of the United States, Donald Trump, announced that he has filed a lawsuit against the famous social media platform, demanding the opening of his account, which was permanently closed by Twitter.

The former American President, who applied to the Florida Federal Court on the subject, claimed that the closing of his account did not comply with the 1st additional article of the US constitution and that his freedom of expression was blocked.

Donald Trump can sue for other accounts too

Donald Trump’s social media accounts; During the 2020 Presidential Election, he was shut down for manipulating the public, making election irregularities, and supporting the 2021 US Capitol raid. Trump, whose official accounts were closed by Facebook, YouTube and Twitter, first filed a lawsuit against Twitter.

Trump, who was banned by Twitter on January 8, was suspended from the platform indefinitely for tweeting in support of the Congress building approvals on January 6. 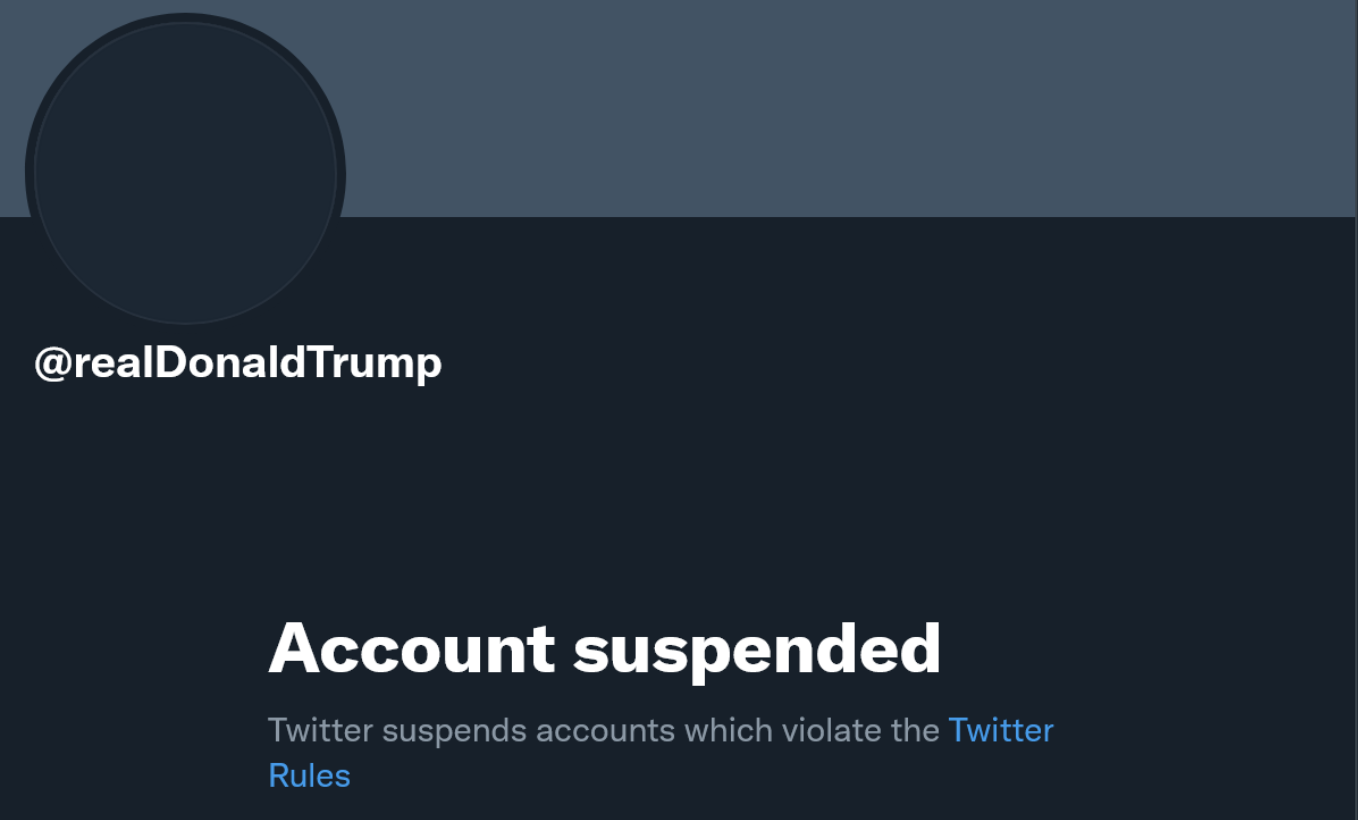 In January, it was announced that Trump’s account was banned because it could provoke more violence in the future. The account, which had exactly 88 million followers before being permanently closed by Twitter, has been closed for about 8 months.

According to a study by a researcher after the account was closed, misinformation on social media dropped by 73 percent after the Donald Trump Twitter account was banned. In this sense, it is currently a matter of curiosity whether Trump will sue Facebook and YouTube, which are other platforms that have closed their accounts.

So what do you think about Donald Trump’s lawsuit against Twitter? Do not forget to share your views with us in the comments section.

Plus belle la vie: Boher is convinced of Pavel’s kidnapping!