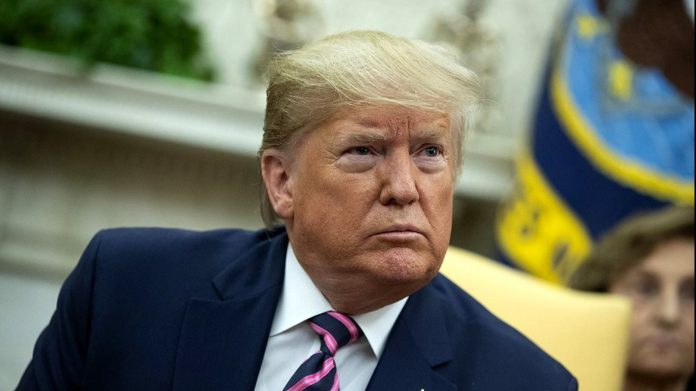 Former US President Donald Trump was blacklisted on social media networks after the January 6 attack on the Capitol. Many platforms, especially Facebook and Twitter, completely parted ways with the old leader.

It has been learned that after months, Trump will return to social media with a platform he will establish himself. The service that will serve the conservative wing will probably be an unregulated internet network, as the former leader always dreamed of.

Donald Trump will “redefine the game” on social media

Donald Trump’s deputy, Jason Miller, told Fox News that the former president is considering starting his own social network. According to Miller, this platform will be launched within two to three months. The broadcast understanding of the platform is not clear for now. However, according to the explanations, the application that will be released soon will “redefine the game”. The potential target audience is at least ten million in the initial phase!

Unlike mainstream social media platforms, Trump’s application will open the door to right-wing ideologies. The service that will appeal to the conservative community will be an alternative to applications such as Parler and MeWe. It is also likely that, as the former US leader envisioned in other applications, control in his service will be rather limited. Or it will never happen.

Donald Trump was banned from all popular social media platforms in January. The former president, who called his supporters to the Capitol via Twitter and Facebook, wanted to oppose the election of Joe Biden. But things did not go the way he wanted. The raid by the right-wing conservatives was brought under control. Then, all platforms, including Snapchat, Twitch and YouTube, parted ways with Trump.

A YouTuber Made A Real ‘Reinhardt Hammer’ From The Trash

$ 100K Target by the End of the Year for Bitcoin