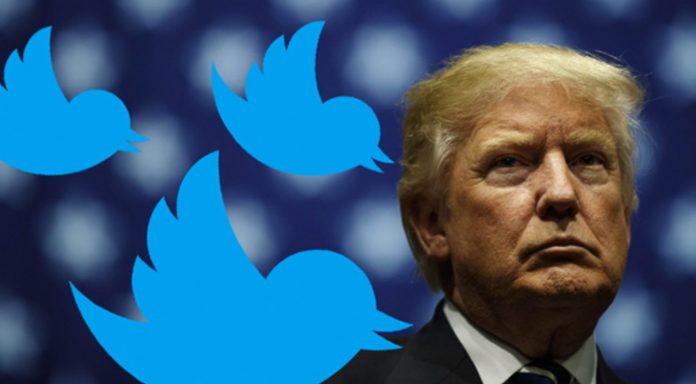 Countries where fundamental rights such as freedom of expression are restricted often come to the fore with social media bans. Nigeria, one of these countries, has recently been on the agenda by blocking the micro-blog site Twitter.

Twitter, which removed the tweet of Nigerian President Muhammadu Buhari, was banned in the country in response. This situation, which attracted the reaction of many people, was supported by an unexpected person. Donald Trump congratulated Nigeria on Twitter ban.

Seeing the removal of Muhammadu Buhari’s articles as a violation of freedom of expression, Donald Trump made a statement on the subject. “Congratulations to Nigeria for banning Twitter for silencing Heads of State. More countries should ban Twitter and Facebook for not allowing free and open speech. Maybe I should have done that when I was president. But Zuckerberg called me to come to the White House for dinner and tell me how great I was, and I was convinced.” used the phrases.

Donald Trump, who actively used Twitter during his presidency, was recently banned from almost all social media platforms. The reason why many companies, including Twitter and Facebook, took such a decision was the statements made by the famous billionaire during the election period. The former US President, who alleges election fraudulent, is accused of causing riots in Washington DC.

The tweet that caused tension between Nigeria and Twitter was President Muhammadu Buhari’s statements referring to the civil war in Nigeria’s Biafra region in the late 60s. “Many of today’s insurgents are too young to be aware of the destruction and loss of life that took place during the Biafra war,” Buhari said. We, who fought in the field for 30 months, will treat them in the language they understand.” had used the words. He served as a general who killed more than 1 million people during this war.

This tweet by Buhari was deleted after a short time on the grounds that it violated the service policies, and the head of state’s account was suspended. Thus began the tension between Nigeria and Twitter.

Tesla Is Involved In Another Fatal Accident