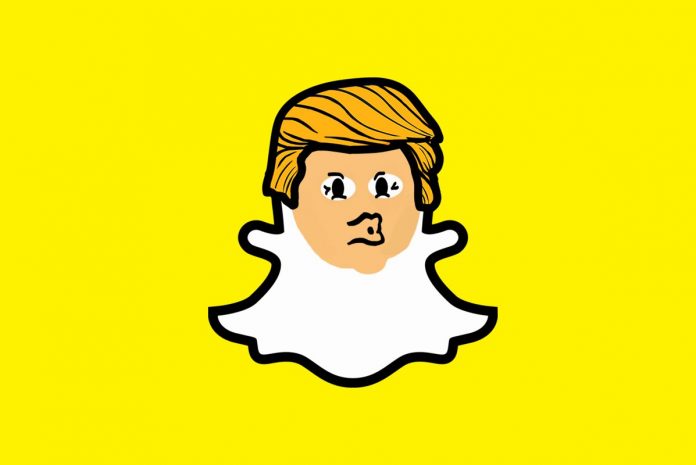 Donald Trump was also permanently banned from Snapchat, where he was banned for 12 hours on January 6. In the explanations on the subject, it was stated that this is the best decision that can be taken in the long term. In this way, a large platform that Donald Trump could use was not left in general.

The president, Donald Trump, who we do not know whether the USA has lost the election, is currently on the agenda with the sanctions of social media platforms. Trump, who was banned from almost every platform such as Facebook, Twitter, Instagram and YouTube after the events on January 6, was banned from social media. Moreover, these platforms made Trump’s ban permanent with the decisions they later made. Now a new one has been added to them.

In a news we shared with you recently, we stated that one of the platforms that blocked Donald Trump is Snapchat. However, in the statements made that day, it was stated that the ban was limited to 12 hours. Making a new statement on the subject today, the officials announced that the ban has been made permanent. The company says this is the best decision to make in the long run.

Snapchat says the last incident is not the first

According to the statements made by Snapchat, Donald Trump had also received warnings for his previous posts. Explaining that the president is constantly trying to encourage violence, Snapchat officials say that it was decided to make the ban permanent after the tension on January 6. According to Snapchat, it was the best thing to do for the US and humanity in the long run.

With the decision taken by Snapchat, Trump has been banned from a platform more permanently. However, we can state that Trump does not have a large social media platform left to use. Actually, there might be one … This platform is TikTok, which Donald Trump did not do his best to ban it. But the prospect of something like this seems to be more difficult than Trump’s getting back support.