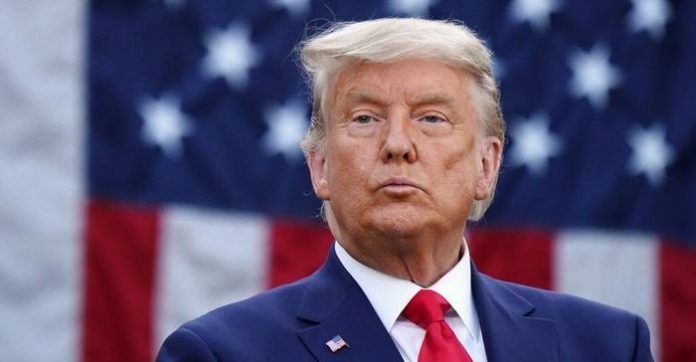 The recent press of the US Congress Building by Trump supporters following Donald Trump’s statements and the following events seem to be on the agenda for a long time. Trump, angry about the imposition of an access block to his account by Twitter after his statements on social media, made a series of statements from his POTUS account. According to the statements, Donald Trump plans to create his own social media platform.

Donald Trump made a series of statements from his @POTUS account hours after his personal Twitter account was suspended. “I have long felt this would happen,” Trump said of the ban. used the expression. Adding to his statements, Trump said, “We are meeting with various sites and we will make a big announcement soon. We will also look at the possibilities of creating our own platform in the near future. We will not be silent! ” called in the form. 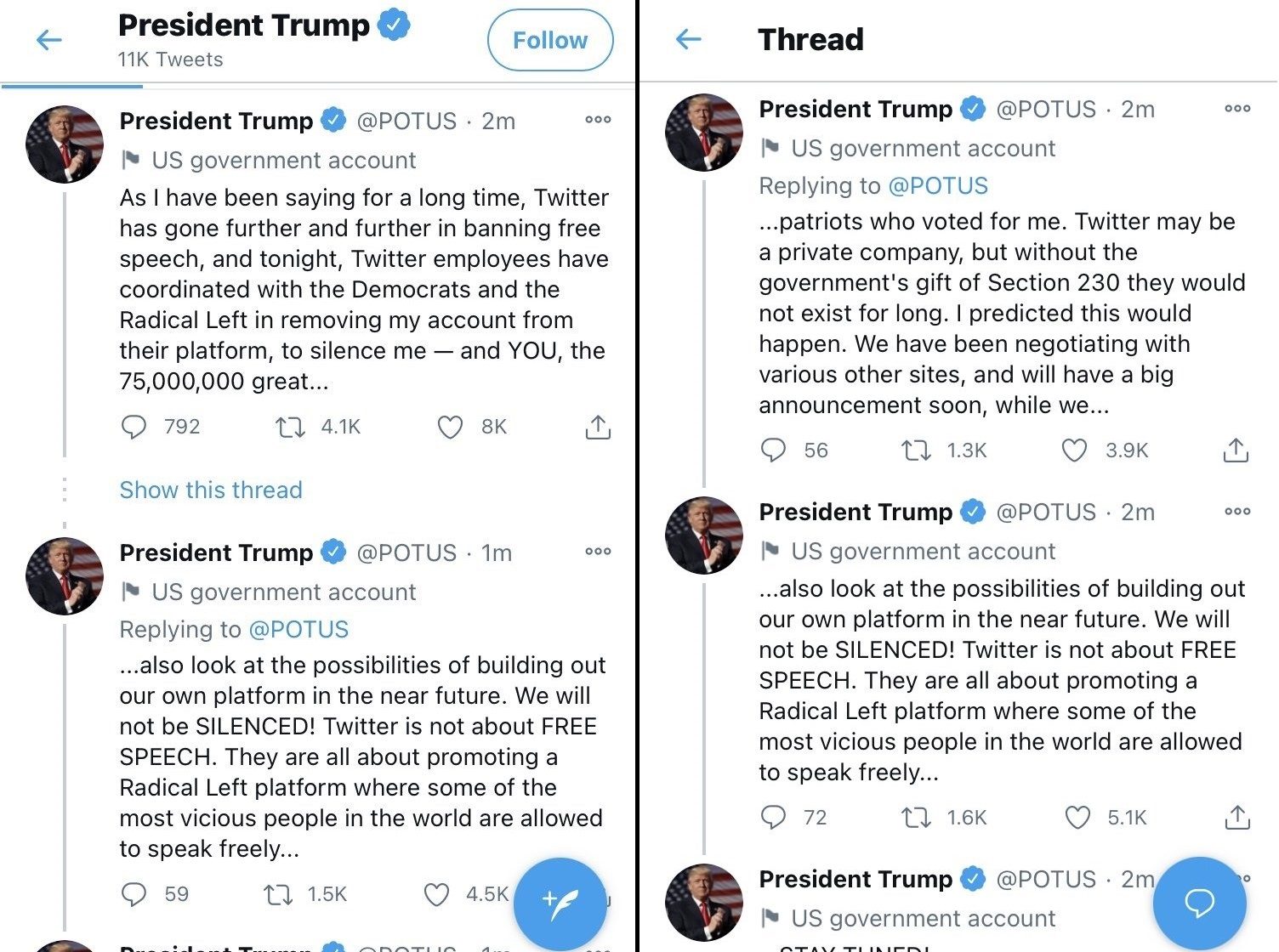 Donald Trump, accusing Twitter of not being a free platform, expressed that the company supports the radical left agenda and ended his statement with his words stay tuned. Donald Trump, who has been banned from many social media platforms, is right about setting up a social media platform according to him. However, big tech companies thought that Trump would encourage his supporters to further violence after the congress building was raided.

Other sites that Donald Trump plans to partner with were not mentioned in his statement. However, pro-Trump social media app Parler encountered some problems in a short time. On the same day, Google pulled the app from the Play Store on the grounds that pro-Trump users were calling for violence through Parler. “In light of this ongoing and urgent public safety threat, we are suspending the implementation until we resolve these issues,” Google said in a statement.

In addition to all these social media platforms, TheDonald.win, a pro-Donald Trump Discord host, was shut down by a Discord operator last night. “We are against the use of Discord against any kind of hatred and violence,” Discord said in a statement. used the expressions.