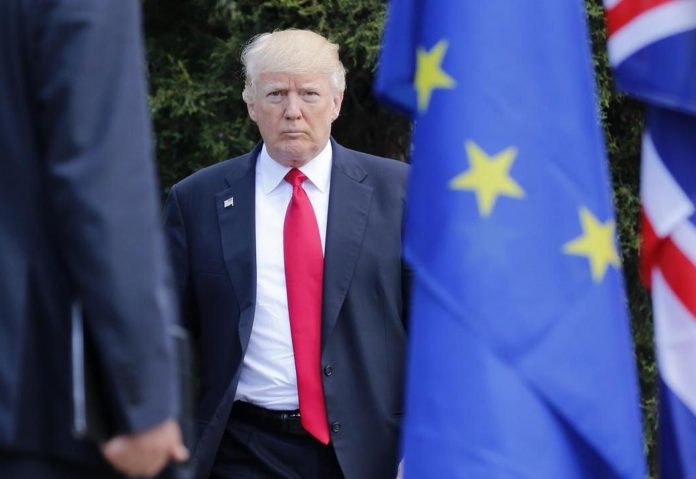 The virus continues to spread in the United States, called a national emergency because of coronavirus. In order to prevent the spread of the virus, restrictions were also imposed on interstate travel in the country where many countries were banned from flying.

The possibility that the virus, which killed 49 people in the U.S., might have been infected with President Donald Trump, has been busy the world public for several days.

Brazilian tests were also positive.
Then, the coronavirus tests of Brazilian Communication Minister Fabio Wajngarte and Brazilian President Jair Bolsonaro, who went to the US to attend a series of programs and met with Trump, were positive and quarantined.

He did the test. Despite all this, Trump said that he was talking to his doctor and that there was no need for testing, and that he felt well.

“It results in a few days”
Trump, who said that he had the test and that it would result in a few days, said on a question that his fever was normal and did not show any signs of illness.

The price of the Huawei Mate 40 Pro has been revealed!