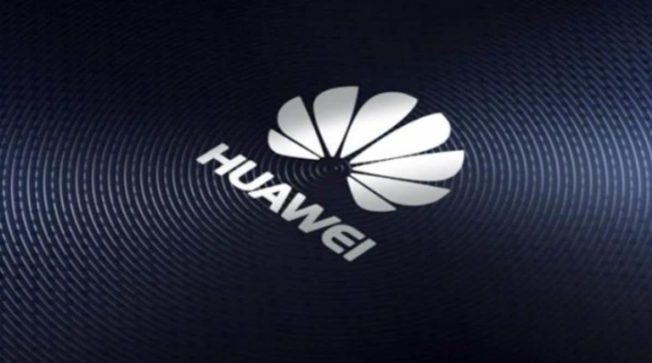 In the US, Donald Trump is preparing to hand over the mandate to Joe Biden this week, but he continues to deal with Huawei. The Trump administration, which put Huawei on the sanction list and restricted it from working with American companies; some of the licenses he gave were invalidated. In addition, the requests of companies that applied to work with Huawei were also rejected. The Trump administration has rejected more than 150 license applications it has been holding for months.

American companies cannot sell products or components to Huawei due to Huawei being included in the sanction list. However, companies can work with Huawei by obtaining a license from the US Department of Commerce. The Trump administration, which approved requests in areas not connected with Huawei’s 5G efforts, left many applications unanswered due to a lack of clear opinion between institutions.

According to Reuters, this wait has ended and the result has not been in favor of Huawei. Although there is no statement from the parties regarding the issue yet; The Semiconductor Industry Association announced that dozens of requests were turned down. In addition, it was stated that the licenses given to companies including Intel were suspended for compliance with the new conditions.

The focus of the new rules is on Huawei’s 5G operations. Apart from smartphones, Huawei also produces hardware used in the construction of 5G infrastructures. Its place in technology infrastructure is also at the center of concerns about Huawei.

While the end of the Donald Trump era may seem like a good development for Huawei, that doesn’t mean things will change 180 degrees in an instant. How the Joe Biden administration will pursue political and economic relations with China will give a clearer idea of ​​Huawei’s fate.

All winners of the 2021 Gaon Chart Music Awards