Home Entertainment Don Exaggerated, they call him: They criticize a politician for his reaction... 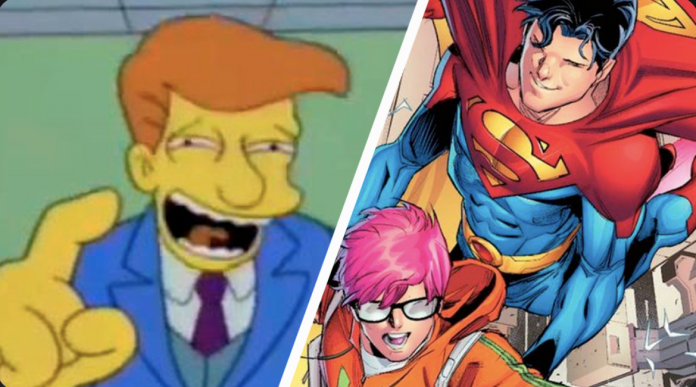 Quite a controversial decision
A few days ago it was revealed that Jonathan Kent, the new Superman, son of Lois Lane and Clark Kent, is bisexual. This was revealed in a new line of comics by the well-known superhero, called Son of Kal-El, where we are shown how Jonathan takes the mantle that used to belong to his father. 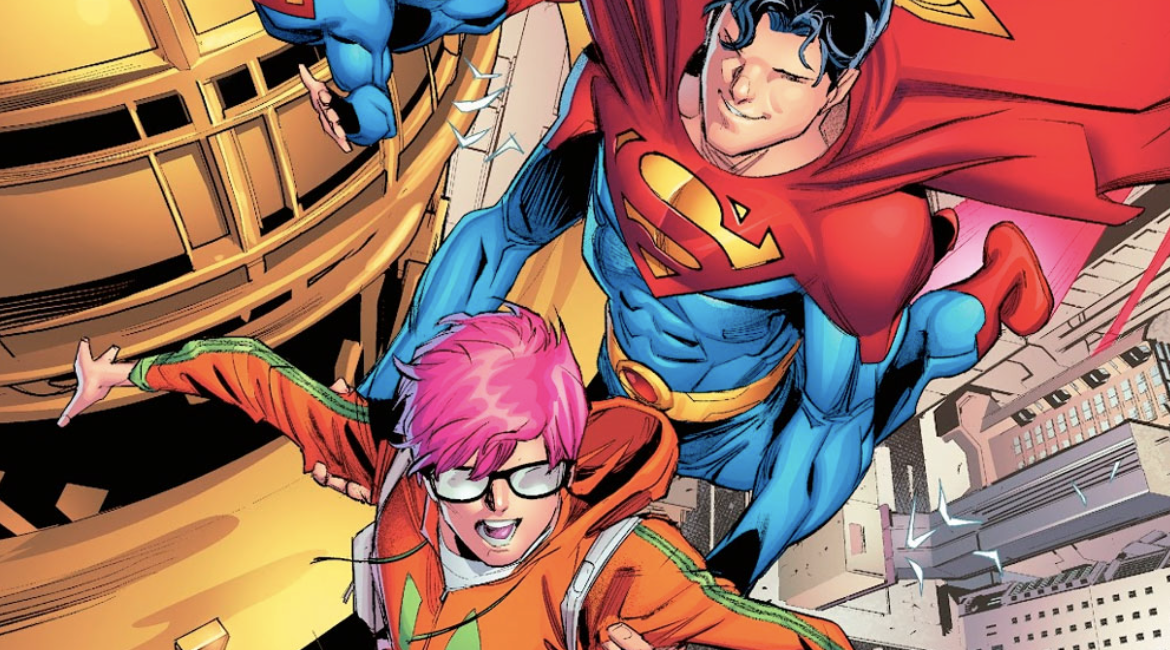 As always with these types of revelations, there were many responses against this decision. Many people on social networks began to say that they were trying to impose an ideology and that it was a bad step for the character of Superman. Yet perhaps no complaint was as extreme as that of a US politician.

Josh Mandel is a politician from the state of Ohio in the United States who proclaims himself as a fighter for faith and freedom. Following the revelation that the new Superman is bisexual, Mandel decided to use his Twitter account to express his discomfort and his concern for the future of America.

The aspiring senator shared an article about the Superman reveal, which is accompanied by an image of Jonathan Kent kissing another boy. On this, Mandel wrote: ‘Bisexual comics for children. They are literally trying to destroy America. ‘

They are literally trying to destroy America. https://t.co/dI6MR64W23

Just thinking that a comic can destroy the socio-political system of a country is totally implausible. This is why his tweet about Superman was immediately filled with people mocking him, with several people stating that he was going crazy over a fictional character.

His post received sarcastic responses such as ‘wait for me to find out that Superman is an undocumented immigrant’ and ‘how can I go out in fear of being attacked by bisexual comic book characters ?!‘. At the moment, Mendel has not touched the subject again, at least in his networks. Do you think it is an exaggeration or really a comic can endanger an entire nation?

Pamela Anderson Talks About How She Is “Sick” of The TV...