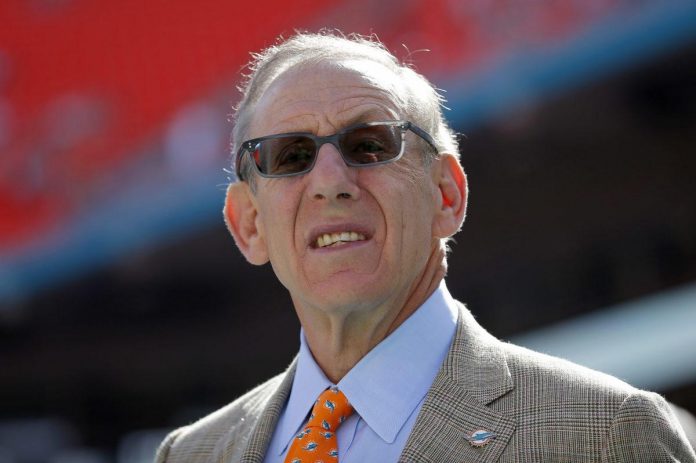 According to Ben Fisher of Sports Business Journal, Ross has notified the league that he wants to change his successor from Bruce Beale to his daughter Jennifer Ross.

This means that after Ross’ death, the franchise will remain in the family.

Fisher also reports that Ross began working on a draft document with the NFL at some point over the past few months. This happened before the recent refueling/intervention investigation was conducted.

Here’s more from the report:

Sources say that at some point over the past few months, Ross sent the league a draft document. The process is not actually completed, and it is not clear if it will be completed. But regardless of how things stand, several sources say Ross has told NFL executives of his desire to hand over the team to his children. Ross and Beale jointly declined to comment.

That investigation led to Ross being suspended until October 17 after the league said he interfered with Buccaneers quarterback Tom Brady and former Saints head coach Sean Payton.

Ross has been the primary owner since 2009, when he bought the franchise for $1 billion.

He currently owns 95% of the franchise, while Wayne Huizenga owns the remaining 5%.