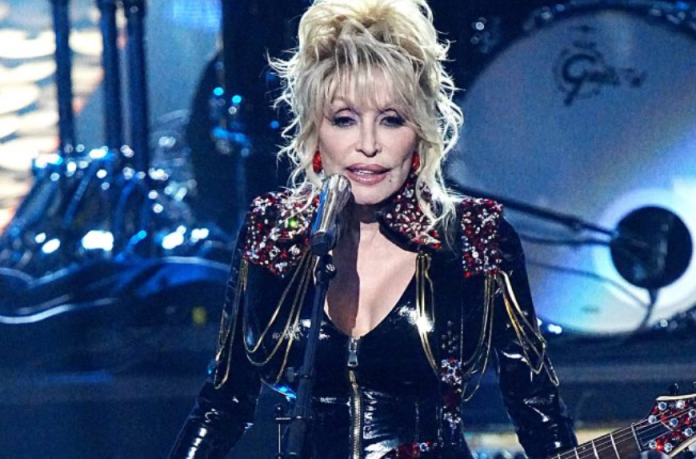 Dolly Parton has discussed a secret song she wrote and put in a time capsule, admitting it “drove her crazy.”

The song was written and recorded for the opening of the country legend’s Dollywood DreamMore Resort and is buried in a time capsule. Theme park employees are strictly ordered not to touch the capsule, which is not going to be dug up until the 30th anniversary of the theme park in 2045.

Parton will be 99 when the song is unearthed, and she revealed that she couldn’t wait to find it because “I may or may not be there!” [via metro].

— You have no idea how much it bothers me. I really want to go dig it up. It’s a really good song!” Dolly told host Kelly Clarkson during a recent appearance on her show The Kelly Clarkson Show.

Parton first revealed the existence of the song in her book Songteller: My Life In Lyrics, released in 2020. At the time, she described putting the song in the capsule as “like burying one of my kids, putting him on ice or something, and I won’t be around to see him brought back to life.”

The singer is going to release an album of rock covers next year, in which Parton will present his version of songs by artists such as Prince, The Rolling Stones, Led Zeppelin and Lynyrd Skynyrd. She also stated that she was going to perform a cover of Elton John’s song “Don’t Let The Sun Go Down On Me” for the album, and told Zoe Ball in a recent interview on BBC Radio 2 that she had contacted the singer to ask him to show on it.