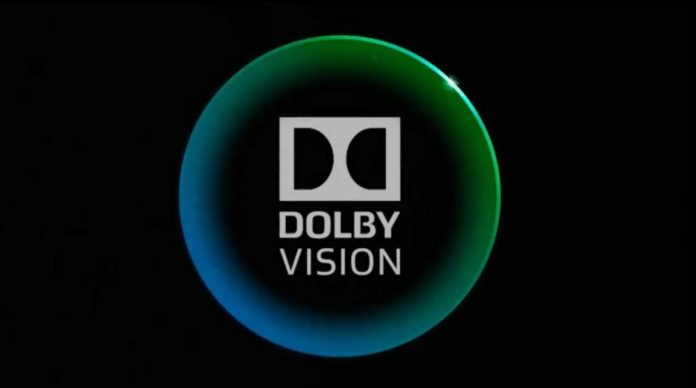 Dolby Vision and Atmos will not be exclusive to new Xboxes. Microsoft made a post on the Xbox Wire France blog last Monday, stating that Dolby Vision and Atmos technologies will be exclusive to Xbox consoles for two years. However, the software giant, which removed the article the next day, announced that there was misinformation in the article and that there was no privilege agreement.

Microsoft’s statement indicates that rival consoles such as the PlayStation 5 and Nintendo Switch may also benefit from advanced surround sound and HDR technology in the future. PlayStation 5 technically already supports Dolby Atmos. However, this support is limited to Blu-ray movies only. Nintendo, on the other hand, offers limited support for surround sound and enhanced display output. However, it is stated that this support may become more extensive thanks to the Switch Pro, which is said to be released in the fall.

Dolby Atmos support is already in use on Xbox Series X and S. The tests of Dolby Vision started in the middle of last month. Therefore, it will not be a surprise that this feature will reach all new generation Xbox owners in the coming period.

In a statement to The Verge site, Dolby stated that Dolby Atmos and Vision technologies are not unique to Microsoft’s next-generation consoles. The company also underlined that it is working with both Microsoft and other business partners to bring these technologies to more players.