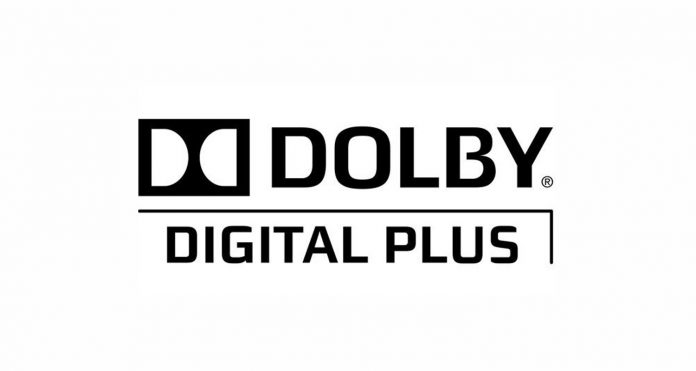 Dolby showcased its newest studio in London featuring Dolby Atmos Music. According to Pocket-lint, Eastcote Studios is an independent studio founded in 1980 by Ian Dury and Chaz Jankel of The Blockheads and engineer Philip Bagenal.

The studio has been used by numerous artists in the past, including Massive Attack (where Blue Lines was recorded), Depeche Mode, Adele, Arctic Monkeys, Suede, and the Kaiser Chiefs. Now it houses a small but impressive Dolby Atmos mix room as you can see in the video below.

The studio is currently owned by Martin Terefe, who has produced Grammy and Brit award-winning albums and has worked with A-ha, Jason Mraz, Cat Stevens, Shawn Mendes and Yungblud. Grammy-nominated engineer and producer Dyre Gormsen has also worked with Martin on a number of projects and will take part in the new Dolby Atmos-enabled studio. New artist Henjila’s latest single, Yellow Face, and Jack Savoretti’s latest album, Europiana, were also mixed in this Atmos-enabled studio.

The mixing room in Eastcote, which we see below, is located at the top of a small spiral staircase. This shows that there is no need for a large setup for Atmos powered mixing. Besides the room, you can also see the Dolby Atmos Renderer software used in the video above.

Talking about the future possibilities of Atmos, Dyre Gormsen said, “Martin and I are excited to use our skills and expertise at Eastcote and to embrace the new opportunities Dolby Atmos will present us to create and support some of the newest talents emerging in the music scene.” said.

Dolby Atmos seems to be a technology used more and more on the music side. Apple introduced Spatial Audio support with Dolby Atmos in June.