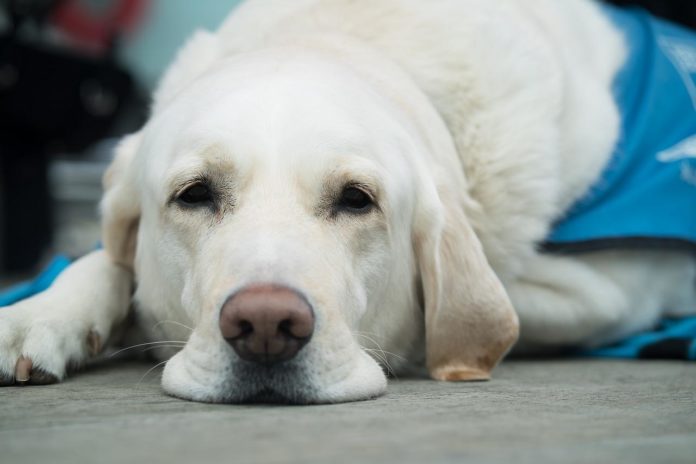 According to a study with more than 13 thousand dogs in Finland, 70% of the dogs considered the closest friends of humans show signs of anxiety. While 32% of dogs have excessive sensitivity to voice, 26% of them are afraid of fireworks.

There is no doubt that dogs are one of the most popular pets in the world. Dogs that are loyal, fun, friendly and known as the best friend of man, besides all these features, suffer from an important problem. This is anxiety, according to a scientific study. A study at the University of Helsinki in Finland revealed that most of their dogs show signs of anxiety.

The first place is fear of excessive sound:
The researchers, who examined the survey results of the answers given by the dog owners, found that 72.5% of the dogs exhibit anxiety-like behavior. Excessive sound sensitivity (misophonia) was observed in 32% of dogs. Among these dogs, who were afraid of at least one sound, the first place took fireworks with 26%.

While general fear is detected in 29% of dogs, 17% are afraid of other dogs, 15% from strangers and 11% from unexpected situations. The most uncommon anxiety-related behaviors are aggression with 14% and fear of separation with 5%.

The researchers also found that fears of excessive sound sensitivity (especially thunder), height and surface (especially metal grilles) increase with age. Younger dogs exhibit more fear of separation than data from their owners. These include urinating the home floor and damaging the furniture. It is also among the results of the research that young dogs are more impulsive than the old ones.

NASA Thinks of Another Pluto Mission