Home Entertainment Dogs Discovered Only Recognize Their Owners By Their Voices 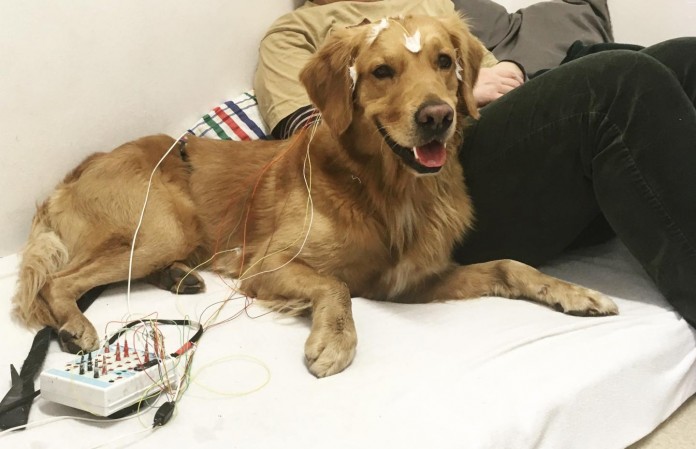 A new study on dogs revealed that our lovely friends only use sound to distinguish their owners. According to the research, smell is not an important detail for dogs to find their owners.

A group of scientists working at Eotvos Lorand University in Hungary conducted a remarkable research on dogs. The research, published in the peer-reviewed medical journal Animal Cognition, revealed a remarkable fact about dogs. According to the research, dogs that have been with people for centuries only know their owners by their voices.

As a matter of fact, the studies carried out in the past periods; He demonstrated that dogs have the ability to distinguish their owners. However, it was not clear by which sense organ this was done. As a result, the research in Hungary is the first of its kind. So, how come dogs know their owners only by their voices?

The same result was revealed when the use of the sense of smell was blocked.

Scientists conducted an experimental study on 28 dogs and their owners for this research. A game of hide and seek was played as part of these activities. In this game, there were both the owner of the dog and the strangers, and the dogs were asked to find their owners. In the first trials, it was discovered that dog owners’ calls were effective. However, it could also be related to the smell. In the second stage of the research, the voice recordings of the dog owners were used. The voices were stolen from places where strangers were present. The dogs had gone towards that sound again. This revealed that dogs use sound, not smell, to find their owners.

In the examinations, it was understood that the success of the dogs in finding their owners by sound was 82 percent. In the statements made by Anna Gabor, the number one name of the research; “People often use three vocal features to get to know each other: pitch (high or low), noise (clearer or harsher), and pitch (brighter or darker). Dogs can use the same vocal features or different ones. What matters to dogs is When two voices are different in one place, it’s easier for them to make decisions.” statements were included.